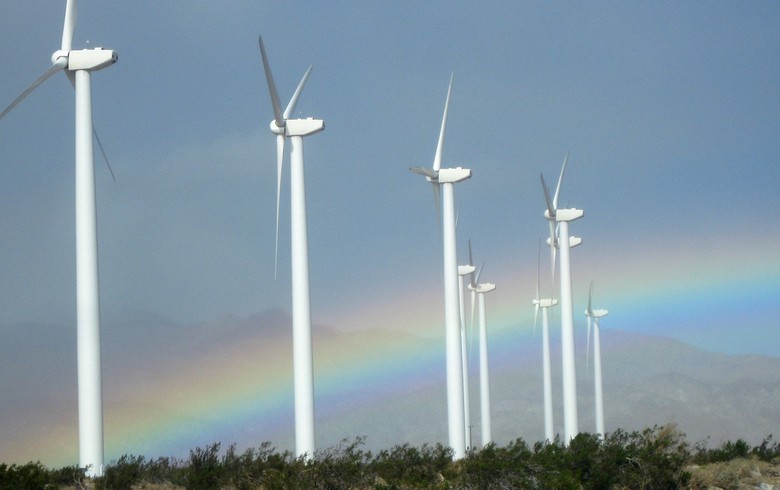 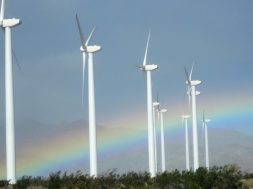 Senegal started importing turbines for its first large-scale wind farm on Thursday, the biggest such project in West Africa that will supply nearly a sixth of the country’s power. Privately-owned British renewable power company Lekela expects the wind farm, located in Taiba Ndiaye, about 100 km from the capital Dakar, to reach 158.7 megawatts (MW) by 2020.

President Macky Sall is keen to make Senegal a leader in renewables in Africa, with a 30 percent target for clean energy in the coming years, of which this project will provide half. A smaller solar project underway aims to produce 30 megawatts. “On the environmental level, Senegal has never had a project on this scale,” said Massaer Cisse, Lekela’s Senegal head. “This farm will avoid … 300,000 tonnes of carbon emissions.”

The 200 billion CFA franc ($342 million) farm will be roughly half financed by Lekela, and the other half split between U.S.-based Overseas Private Investment Corp and Danish export credit company EKF. Lekela also has renewable projects in Egypt, Ghana and South Africa.

Renewables currently make up a tiny portion of Africa’s power generation, but several projects aim to increase that share. South Africa, Morocco and Tunisia are all developing industrial-scale wind farms. On Thursday, the unassembled parts of the 46 white wind turbines were sitting in the sun in the Dakar port, ready to be shipped to the 40 hectare farm.

As part of the project, young locals will be trained in electrical engineering and computer science to help with Senegal’s chronic unemployment, Cisse said.