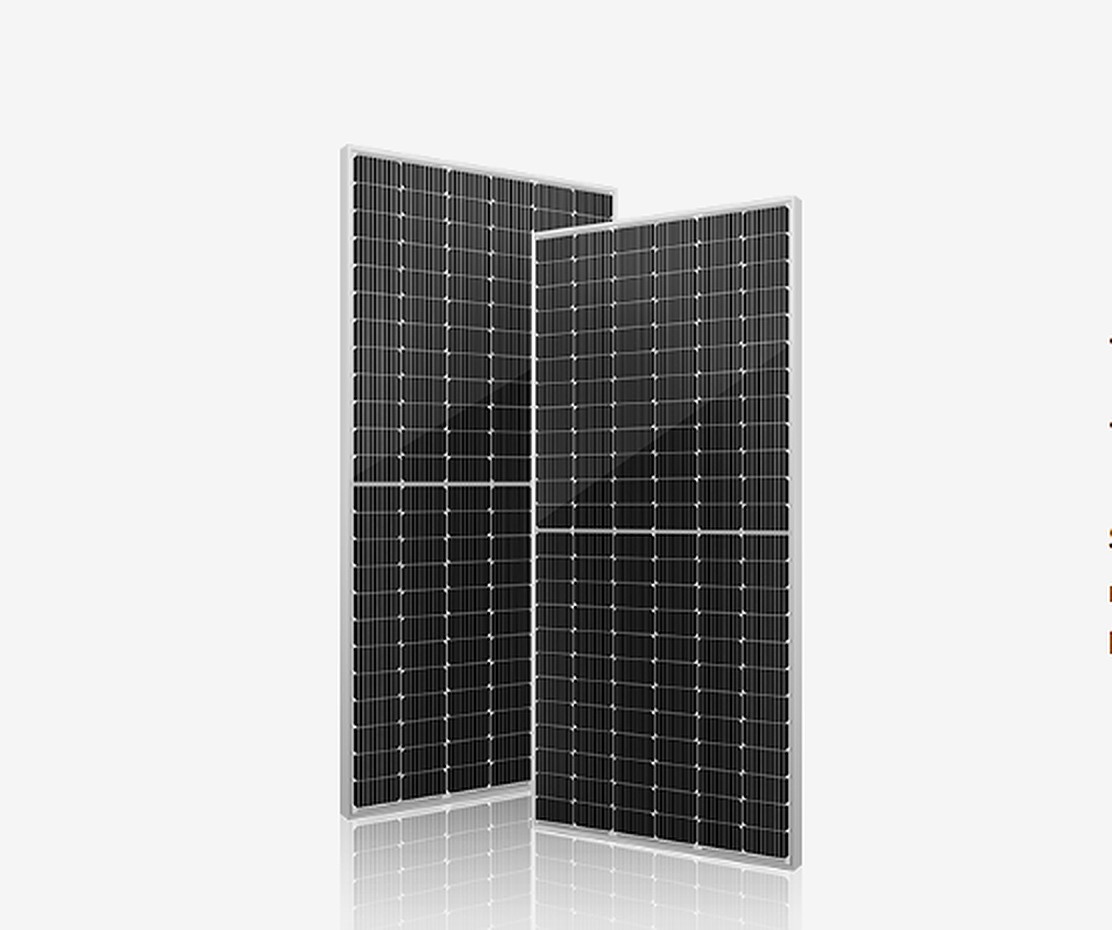 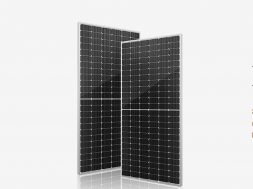 After signing a 50 MW supply deal in June, the Chinese PV module maker is readying to ship another 150 MW of its recently unveiled S3 series half-cell monocrystalline PERC modules to the Australian market and beyond.

Changzhou-based PV module maker Seraphim entered into a 150 MW PV module supply deal with Australian wholesaler Raystech Group at the SNEC 2020 PV Power Expo that took place in Shanghai over the weekend. The deal comes hot on the heels of a 50 MW Australian distribution agreement signed between the two companies in June.

Under both deals, Seraphim will supply its recently unveiled S3 series half-cell monocrystalline PERC modules with power capacity up to 440 W combined with a conversion efficiency exceeding 19.78%. Combining 166mm-size silicon wafers with multi-busbar and half-cut cell technology, the high-efficiency S3 modules are said to be the right fit for Australian rooftop PV customers with only 15 modules necessary to build a nation-average household system of 6.6kW.

While the 6-7kW system size category remains the largest segment of Australia’s booming rooftop solar market, the latest data show that the mega-household solar systems greater than 10kW are growing in popularity. That said, high-efficiency modules are particularly attractive to prospective solar households as they can bring BoS and labor savings.

Seraphim, which entered the Australian market only a year after its foundation in 2011, said the cooperation with Brisbane-based Raystech will stretch beyond Australasia and explore the global distribution market. “Raystech has brought efficient and attractive Seraphim products with professional and appropriate services to the various regions via its distribution network in Australia, New Zealand, Southeast Asia and Europe,” Polaris Li, President of Seraphim, said.

With more than 8GW of its modules installed in over 40 countries to date, Seraphim is actively expanding its production capacity. In February, Seraphim and Chinese manufacturer Lu’An Solar unveiled a plan to establish a 5 GW PV panel manufacturing facility in the Jiangsu Yixing Economic Development Zone, in China’s Jiangsu province. The two manufacturers said that they will produce the high-efficiency modules at the new facility, but they did not disclose any additional details. Seraphim and Lu’An Solar are already jointly operating a 1 GW solar factory in Shanxi province, where they produce half-cell solar modules, including dual glass and bifacial PV products.

The Chinese manufacturer signaled its commitment to half-cell technology back in 2018 when it revealed plans to raise the production capacity of its 300 MW module factory in South Africa’s Eastern Cape by a further 200 MW. At the same time, Seraphim announced its intent to establish a 500 MW cell fab near Port Elizabeth in South Africa.