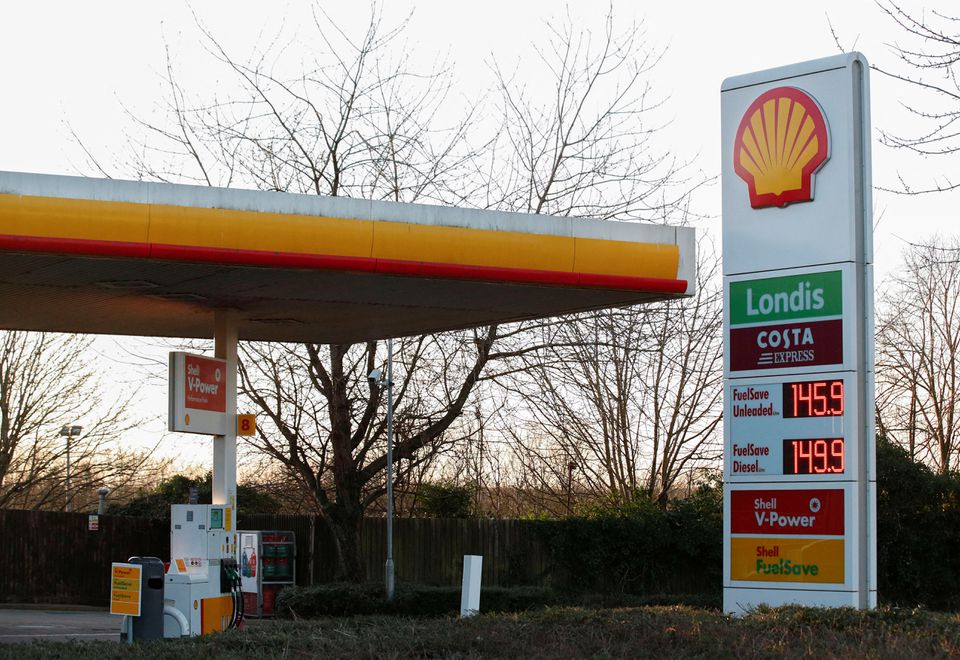 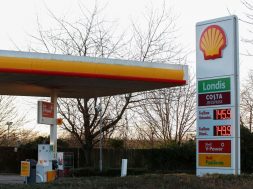 The announcement comes as renewable energy, and in particular solar, is experiencing a dramatic expansion in the United States. Financial institutions are seeking to capitalize on that growth and satisfy growing investor demand for assets that address climate change.

The round was led by new investor Manulife Investment Management, a division of Canada’s biggest life insurer, Manulife Financial Corp , which contributed $400 million.

Existing investors Shell, TD Greystone Infrastructure Fund and Mountain Group Partners also participated in the round. The deal is expected to close in the current quarter.

Silicon Ranch, based in Nashville, Tennessee, owns and operates more than 150 solar energy facilities in 15 states. Its customers include rural electric cooperatives, utilities and major corporations like Facebook.

Shell invested in Silicon Ranch in 2018 and owns about 45% of the company.

The new funding will enable Silicon Ranch to build about 2 gigawatts of solar projects over the next 24 to 36 months, doubling its current built capacity, Chief Executive Reagan Farr said in an interview.

Silicon Ranch is also interested in making more acquisitions like its purchase last year of Clearloop, a company that sells carbon offsets to corporations to fund solar projects in low-income communities.

“It really enables us to continue to grow and scale and execute being not just a renewable energy solution provider, but increasingly a carbon solution and ESG (environmental, social and governance) provider as well,” Farr said.

The United States is on track to install 348 GW of solar over the next decade, more than three times the nation’s current solar capacity, according to the U.S. Energy Industries Association. 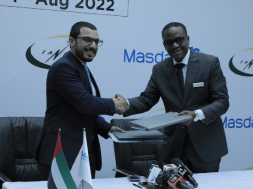