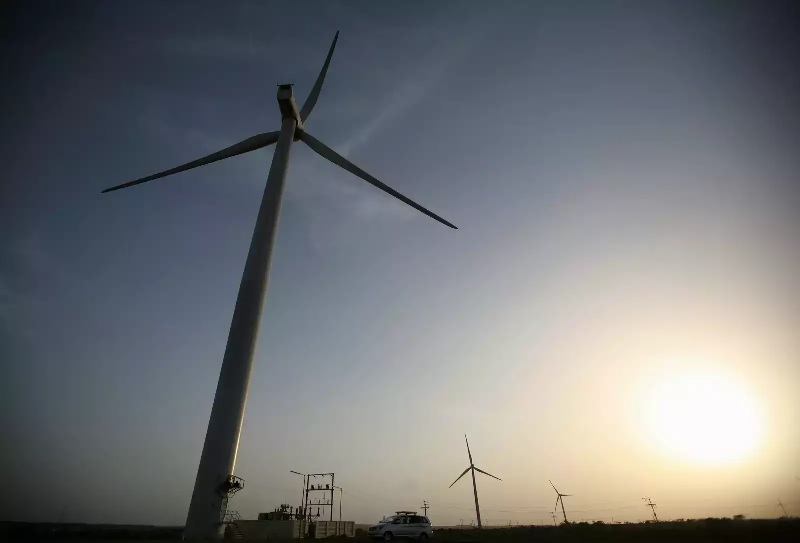 Shell Plc is reshuffling its renewables unit after the department’s head said she will step down.

Elisabeth Brinton will leave her position as executive vice president for renewables and energy solutions. Her role won’t be directly replaced, with Thomas Brostrom, being appointed EVP of renewable generation and Steve Hill to be put in charge of energy marketing.

“Today, I told colleagues that I will be leaving Shell for a new role,” Brinton said in a LinkedIn post on Tuesday. “I am not going to a competitor, but will continue to be a global leader advancing sustainability and commercial net-zero energy transition strategies.”

The moves come as Shell is in the early stages of a strategic shift toward lower-carbon fuels. It aims to eliminate all net emissions from its operations and the bulk of greenhouse gases from the fuel it sells to customers by 2050.

Brostrom, who is currently a senior vice president for renewables, joined Shell in August after 12 years with wind giant Orsted A/S. Hill currently heads Shell Energy where he oversaw the development of the company’s liquefied natural gas and gas and power trading business. His new role will include marketing LNG, power and carbon, as well as integrating and optimizing hydrogen, carbon capture and environmental products into the unit.

Brostrom and Hill will report to Wael Sawan, who heads the company’s gas and renewables business. Sawan himself is a recent appointment, having taken over after Maarten Wetselaar’s departure to lead Spanish energy company Cepsa last year.