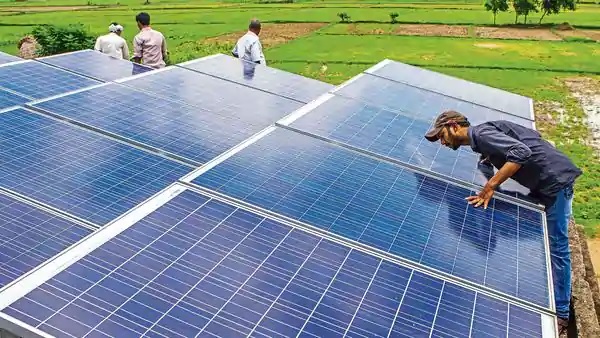 Fourth Partner Energy focuses on the commercial and industrial (C&I) segment and has an operational portfolio of 400MW. It is building solar parks in Uttar Pradesh, Maharashtra and Tamil Nadu. Mint reported on 29 September 2020 about the company appointing Investec to raise about $150 million through a stake sale.

“Fourth Partner Energy is working towards aggressive growth and expansion targets in coming months. Fund-raising is an ongoing process. However, we will not be able to comment further on any particular development,” a company spokesperson said.

This comes in the backdrop of distributed renewable energy generation attracting strong investor interest as the market has few developers with large portfolios. C&I projects are generally insulated from risks such as power procurement curtailment and tariff-shopping by state-owned distribution companies as seen in Gujarat, Andhra Pradesh and Punjab. They supply electricity to third-party and captive consumers who buy power from them, instead of depending on an expensive grid.

Fourth Partner Energy’s investors include TPG Capital, which has invested through its impact investment arm The RISE Fund, and a European impact investment fund consortium led by Symbiotics, and responsAbility Investments.

“As per NIIF policy, we do not comment on market speculation and information gathered from third-party sources,” an external spokesperson for NIIF said. Queries emailed to SHV Energy on 23 February remained unanswered.

SHV Energy is part of privately-owned SHV Holdings, one of the largest global private trading groups. With $4.5 billion of equity capital commitments across its three funds, NIIF is the majority shareholder in Ayana Renewable Power, which operates in India and neighbouring nations.