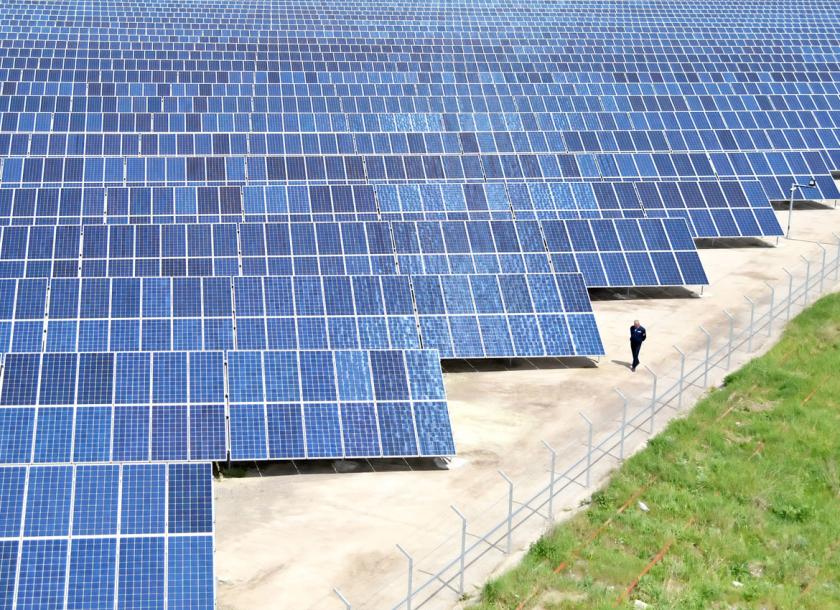 The company said it is the only Myanmar group to win three projects as the lead developer and majority shareholder.

The three solar power plants, in Aungchanthar, Nyaungpingyi, and Ohntaw, have a total capacity of 100MW and will provide power generated by renewable energy to Myanmar’s electricity grid.

Shwe Taung on December 30, 2020 obtained approvals from the Myanmar Investment Commission for the Nyaungpingyi and Aungchanthar power plants, in which the company will hold stakes of 97 percent each.

The plants are now under construction and expected to start operations in the second quarter of this year.

The Electric Power Generation Enterprise under the MOEE invited tenders to build the ground-mounted solar power plants on a 20-year build-operate-own basis at 30 sites across the country last year. Around 155 proposals – mostly Chinese – were submitted for all 30 sites, with a few key sites receiving as many as 13 proposals.

In addition to the 100MW solar projects under construction, Shwe Taung said it is actively exploring new renewable energy and energy efficiency projects, including in solar, hydro and waste-to-energy.

It is now lead developer in renewable energy projects generating over 180MW of energy at different stages of feasibility and development.

Shwe Taung said it has the largest commercial and industrial distributed solar power portfolio in operation in Myanmar, and powers some of its own real estate projects with solar energy.