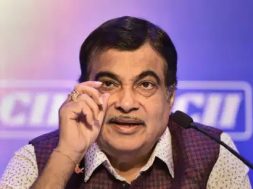 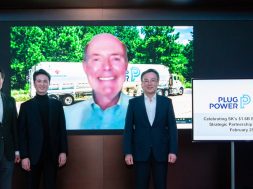 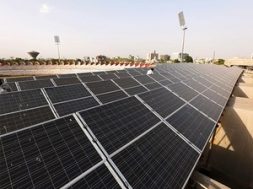 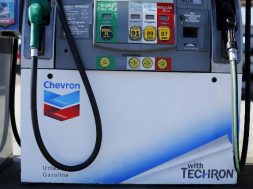 Smog is overshadowing the otherwise rosy outlook of PV power, as it could inflict loss amounting to hundreds of millions or even billions of US dollar on the PV power industry worldwide, a year, according to a report released by the Massachusetts Institute of Technology (MIT) recently.

Thanks to technological advancement and rapid cost reduction, PV power has been burgeoning worldwide, as evidenced by ubiquitous PV power devices, on vacant lots, above water, on ground, and on rooftops, with installed PV power capacity in China having topped 22 GW and India planning to install over 40 GW rooftop PV power capacity.

PV power, however, is susceptible to the influence of environmental elements, including rain, fog, and smog, which will greatly diminish power generation efficiency, thereby eroding margin. In addition, rooftop PV power devices are mostly installed in urban areas often with serious air pollution, which could cause grave damage to solar panels, according to researchers.

To understand the effect of air quality on solar panels, the MIT team carried out a two-year study on sunshine duration and air pollution in New Delhi, which shows that as a result of air pollution in the city, which is at a normal state, the attenuation rate of solar panels reaches 12% annually there, pointed out Ian Marius Peters, a member of the research team.

The rate, which sounds not high, may make PV power projects unfeasible, as it is higher than the margin rate of some solar panels. Peters noted that should developers take only sunshine duration and other weather conditions into account, while neglecting air pollution, PV power projects may generate power output and profits much lower than their expectation.

The MIT teams estimates the potential loss caused by air pollution worldwide at several hundreds of millions or even several billions of US dollar a year, adding that neglect of the effect of air pollution and smog may jeopardize the overall reliability of PV power.

It is evident that air pollution involves not only the health of urban residents but also the future of PV power.