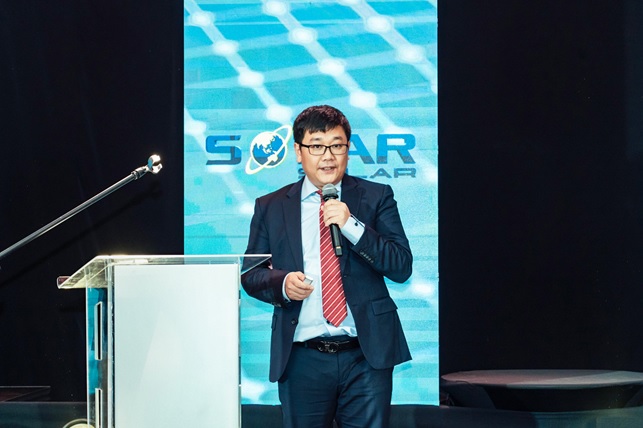 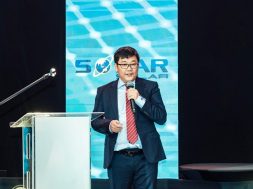 The international strategy of going global has become the consensus of almost all photovoltaic manufacturing enterprises. In the context of globalization, it is an inevitable trend for domestic companies to go global. 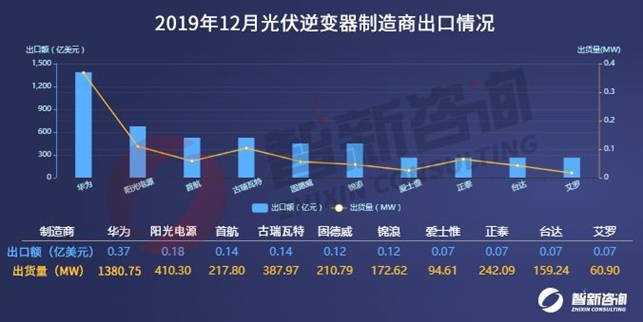 According to data from Zhixin Consulting, a well-known evaluation agency in the photovoltaic industry, in December 2019, the total shipments of photovoltaic inverters reached 4.76GW and the total exports value was US $ 217 million. Among them, Sofar solar ranked third among Chinese inverter manufacturers with an export value of US $ 14 million (including Huawei’s US $ 37 million and Sun Power’s US $ 18 million), which once again refreshed the position of Air China New Energy in overseas markets.

In recent years, Sofar solar frequently refreshed its overseas market position, which is inseparable from Sofar solar’s proven market strategy. Recently, the European Marketing Service Conference jointly organized by Sofar and its European strategic partners was held in Poland. Zhong Qi, Vice President of Sofar, was present at the event, and talked about its market strategy and product services with European customers. After a detailed introduction, the site received a good response. European customers also expressed their deep feelings with Sofar Solar. At the same time, they highly praised Sofar products and services in the European market. 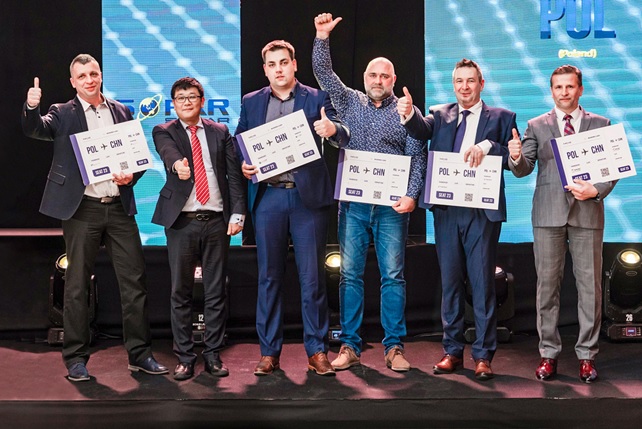 During the question and answer session at the scene, when the reporter asked how Sofar segmented the foreign market, Zhong Qizheng summed up: “Looking at Europe and deploying globally.”

Since the beginning of New Year’s Day in 2020, Sofar solar has been making frequent appearances in the international market. It is reported that it has participated in the Middle East exhibition, the Morocco exhibition, and the Japan exhibition. The market action will continue to increase in March. Large-scale exhibitions in countries such as Turkey will have four series of products under Sofar: 1-100kW photovoltaic grid-connected inverters, 3-20kW energy storage inverters, batteries and EV charger.