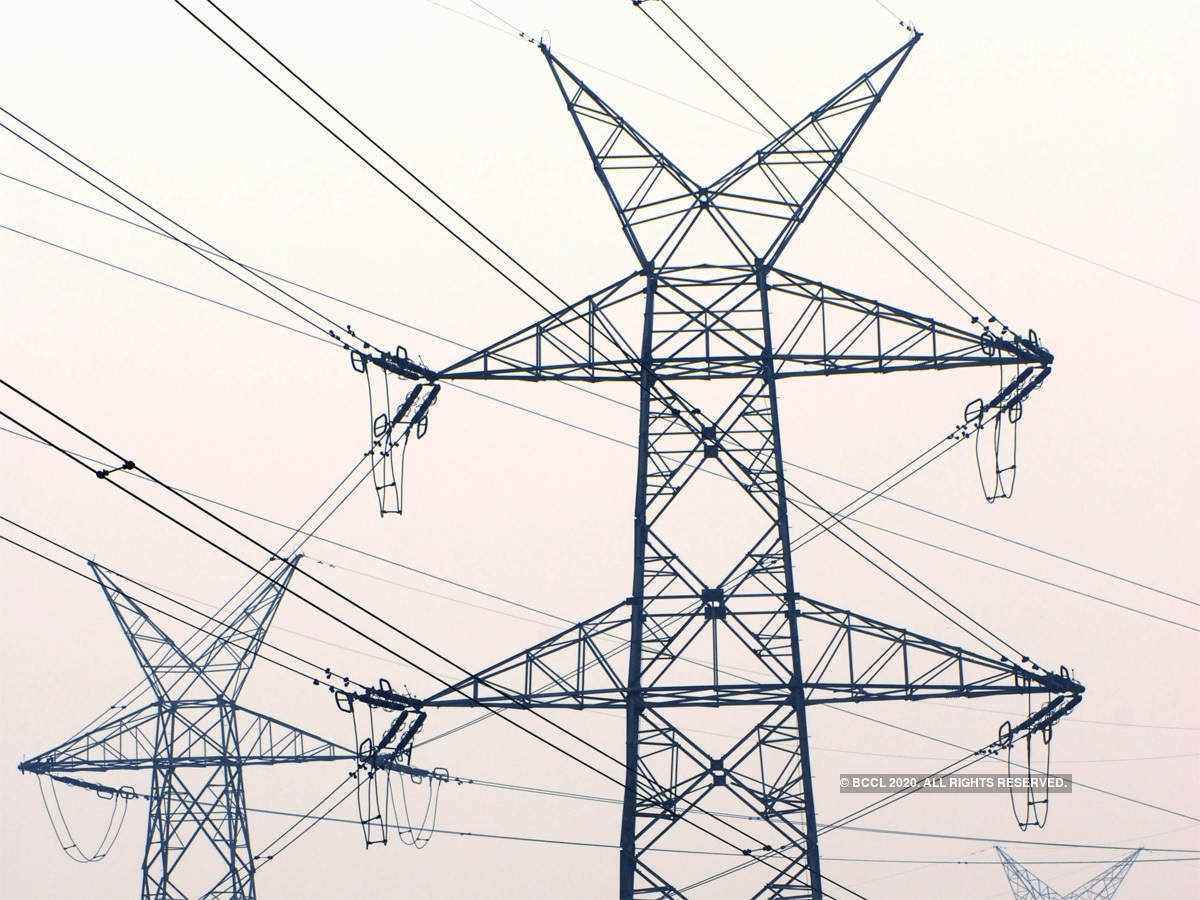 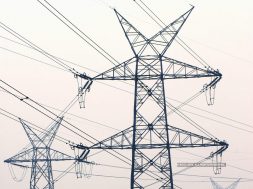 Intervening the in issue the union power secretary S N Sahai convened at meeting of all concerned parties on the issue on March 9, 2020

NEW DELHI: Tata Power on Wednesday put its decision to shut operations at its 4,000 MW Mundra ultra mega power project (UMPP) on hold till March 20, in expectation of an acceptable solution for all parties over pass through of higher coal prices.

Earlier, Tata Power arm Coastal Gujarat Power Ltd (CGPL) which operates 4,000 MW Mundra plant had served notices to discoms of Gujarat, Haryana, Rajasthan, Punjab and Maharashtra stating that its will stop supplying power from the plant from February 29 if tariff is not increased.

Subsequently, the CGPL had served notices to the discoms for closure of the Mundra plant progressively from March 11 due to delay in adoption of the High Powered Committee recommendation and entering into supplemental power purchase agreement (PPA).

Intervening the in issue the union power secretary S N Sahai convened at meeting of all concerned parties on the issue on March 9, 2020.

In a statement issued on Wednesday, the company said, “There were certain legal and contractual issues discussed pertaining to the PPA in light of the earlier and subsequent Supreme Court orders, which all parties have agreed to examine upon.”

The company further said, “It was agreed that the Union Power Secretary will re-convene another meeting within next 10 days so as to arrive at a decision on the same on or before March 20.

“Given the positive discussions in this meeting and the intent expressed by all parties to arrive at an acceptable solution, CGPL awaits decision by 20th March and till such time normal operations of the Mundra plant will continue.”

In October 2018, the Supreme Court had directed the Central Electricity Regulatory Commission (CERC) to decide on changes to PPAs.

The apex court had given the power regulator CERC, eight weeks to submit its decision on changes in PPAs that were signed by the three Gujarat-based power producers to reflect the higher cost of imported coal.

Mundra UMPP is an imported coal-based power plant. The issue of higher coal cropped up after Indonesia changed certain regulation which increased the price of imported dry fuel.

Thereafter it was not viable to supply power at the agreed tariff as per the PPA signed with the discosm by the CGPL.

Tata Power has been pursing its case of pass through of higher coal prices.

The company in its statement said, “The notices still remain valid and CGPL will consider appropriate decision on the notice of closure based on the outcome of these meetings.

“We are reasonably confident of arriving at a solution for Mundra Plant in the next few weeks to avoid closure of the plant.”