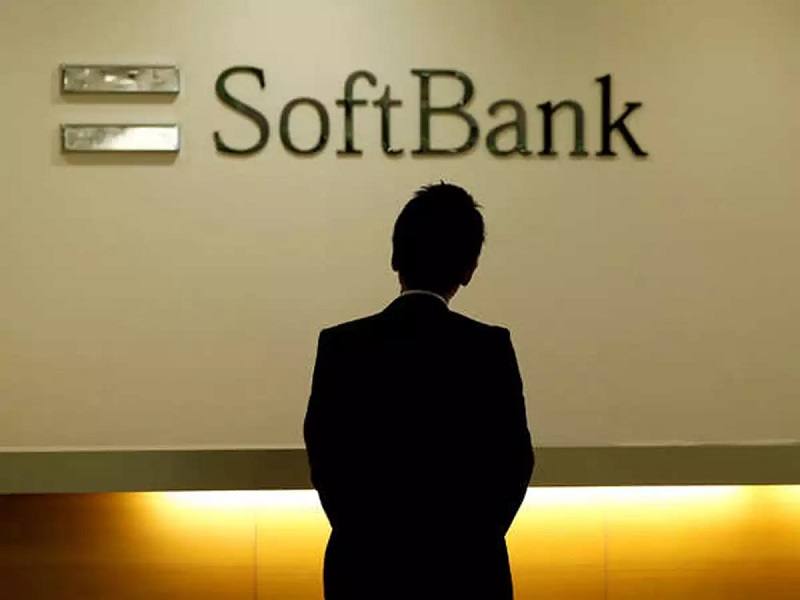 Softbank-Bharti renewable JV looks to raise up to $750 million 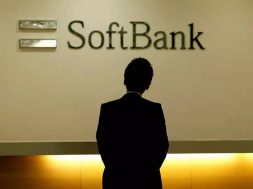 Softbank-Bharti renewable JV looks to raise up to $750 million

SoftBank-backed renewable energy firm SBG Cleantech is set to reach out to financial and strategic investors to raise capital to fund its ongoing and pipeline projects in India and the US.

Formal outreach to potential investors – global utilities, infrastructure-focused PE funds, pension and sovereign wealth funds (SWFs) – will start in the coming weeks, they said. On offer is the JV’s entire global portfolio, except Japan, where Soft-Bank’s renewable projects are owned by a separate entity.

Reiterating its commitment to the venture, the person said, “SoftBank is fully committed to its long-term ownership of SB Energy and has no plans to divest the business.”

Mails to Bharti did not generate a response till press time. SBG Cleantech has operating assets in India predominantly, but also across the US, Latin America and Middle East through acquisitions and bidding. 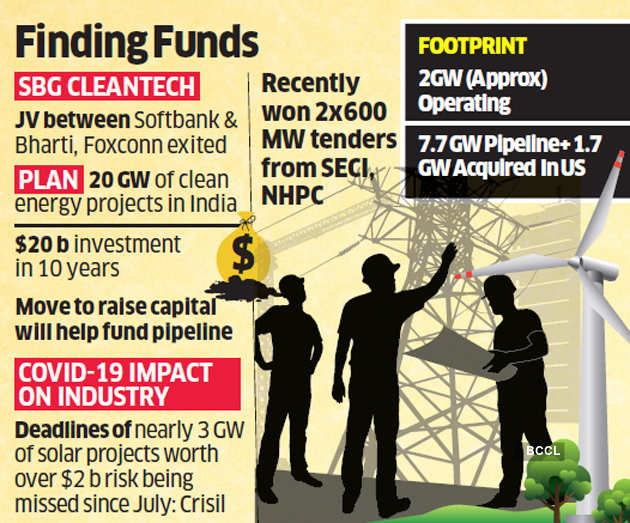 The company claims to have 7.7-gigawatt pipeline of projects in India and will reach its 20-GW target in the next five years. Currently, as per the management, it has nearly 2 GW operating renewable energy capacity, 2 GW under construction, and an additional 3,700 MW under “active development” with contracts in hand.

As on December 2019, the joint venture partners made equity financing of $737 million in SBG Cleantech with around $590 million coming from Softbank alone. Another $1.2 billion of equity was required then for the pipeline and operational projects to get completed.

The latest exercise comes after efforts to onboard a marquee investor failed, as did plans of a bond issuance, said people in the know.

In its January 9 edition, ET reported that SoftBank was in talks with SWFs in the Middle East and Asia — some of whom are limited partners of SoftBank Vision Fund — besides Silicon Valley-based technology giants that are big buyers of clean energy for investment, and was even open to selling a majority stake in the venture. This was part of a review as parent SoftBank was facing record losses and liquidity pressures.

SB Energy chief executive Raman Nanda had, at that time, told ET, “As part of business strategy, we review all options to raise external capital, including strategic investments, from time to time.” He insisted there was absolutely no plan to exit the business, even as SoftBank founder Masayoshi Son subsequently announced a $40-billion asset sale programme across his technology-telecoms platforms.

People with direct knowledge on the matter said Softbank had then broad-based those conversations and even approached Brookfield and Actis in India.

The discussions fell through predominantly on valuation mismatch, they said. According to industry peers, the company’s near-$1-billion leverage in operating projects is bottleneck in attracting investment.

“On an average, debt-Ebitda ratio of most renewable companies are 5.5 times,” CEO of a rival clean energy firm said on condition of anonymity. “In SBG Cleantech’s case, it is around eight times. This could prove to be a challenge.”