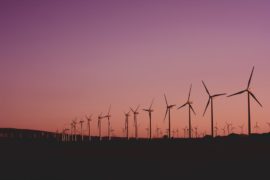 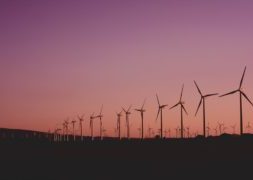 SoftBank-led SB Energy has shown a clear intention of entering the Indian wind energy market. The company, which is one of the largest players in India’s highly competitive solar power market, has participated in the sixth national-level wind energy tender issued by the Solar Energy Corporation of India (SECI).

SECI received bids to set up over 2.3 gigawatts of onshore wind energy capacity, against an offered capacity of just 1.2 gigawatts. This is the sixth national-level wind energy auction and the first in more than four months.

Three companies — ReNew Power, Enel Green, and EDF — have proposed to set up 300 megawatts of capacity each. Adani Green Energy and Engie placed bids for 250 megawatts each. Three other companies submitted bids for a cumulative capacity of 325 megawatts. The tender has seen significantly high participation from foreign developers compared to Indian developers. Some prominent Indian developers missing from the list of participants include Hero Future Energies, Inox Wind, and Mytrah Energy.

SECI made some changes in this tender to attract more developers. One of the most important changes is the increase in the size of the maximum bid by a single developer from 300 megawatts to 600 megawatts.