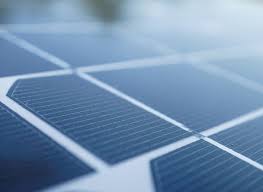 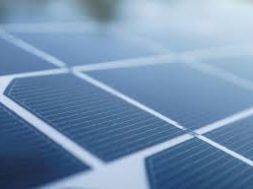 The Electronics and Telecommunications Research Institute (ETRI) successfully tested the cells by coating thin layers onto films of glass substrate.

The researchers discovered that the innovative cells have a higher sunlight absorption rate than other non-silicon based solar cells, resulting in a higher conversion efficiency and longer stability.

The solar cells have only been tested in laboratory conditions until now, but the researchers claim that any obstacles to “full-on commercialisation” have already been overcome.

“This technology will contribute to the solar power system development through the production of high value-added colour photovoltaic modules,” said Yong-Duck Chung, the principal researcher behind the solar cell’s development.

The solar cell can be produced in seven different colours, including purple green and blue, meanig one potential application could be in stained-glass windows 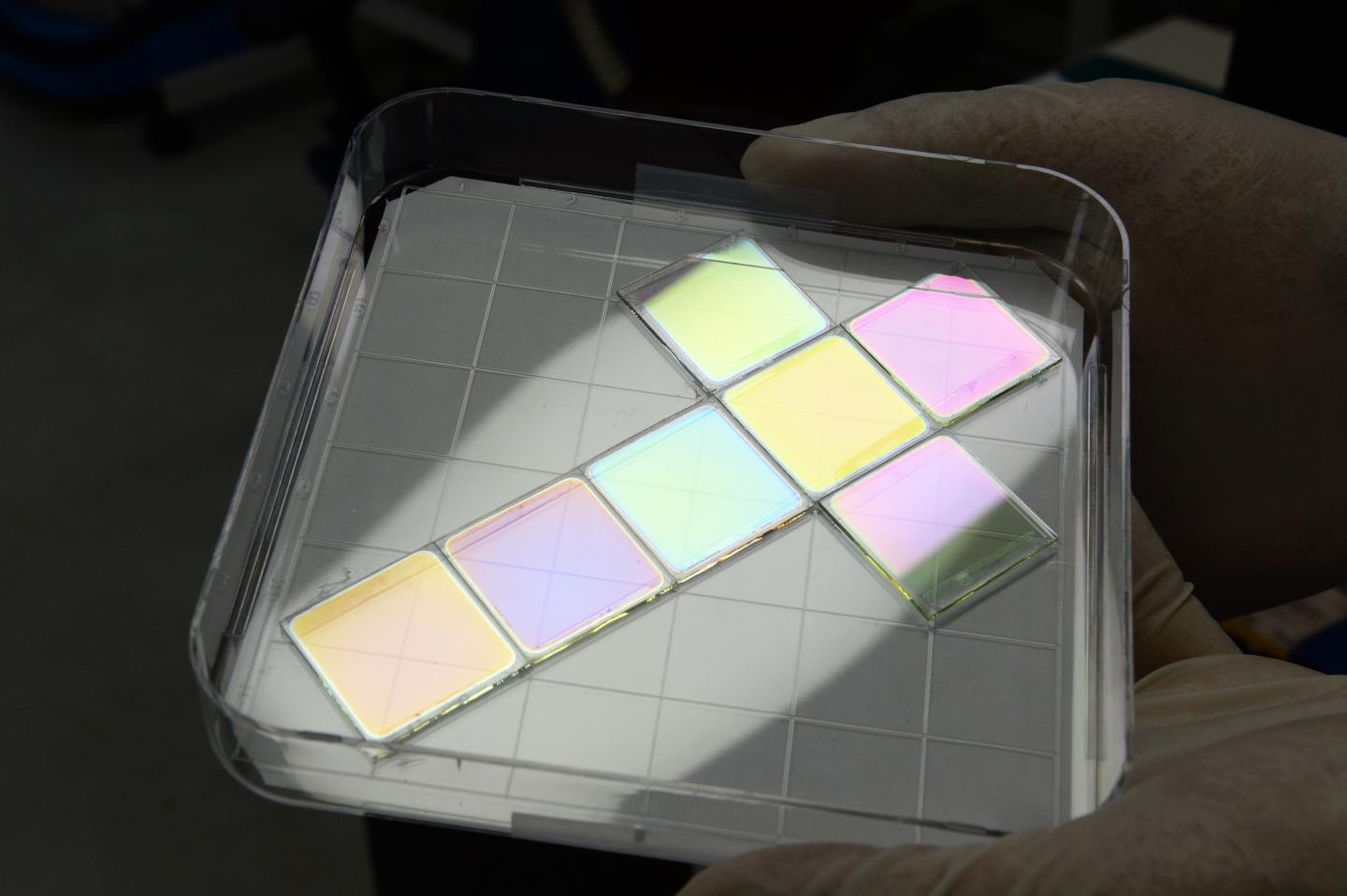 Previous attempts to produce solar cell stained-glass windows have involved layers of semiconductor crystals, titanium dioxide and dye, though the electricity generated has been limited.

Dutch designer Marjan van Aubel created a concept in 2015 that was capable of charging a smartphone in around seven hours.

“I imagine these in a church,” she said at the time. “They would be so amazing there, but you could also have them in offices, or as facades in libraries or museums.”