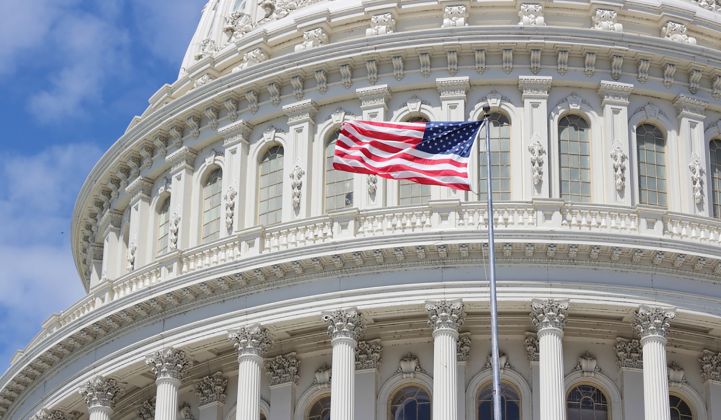 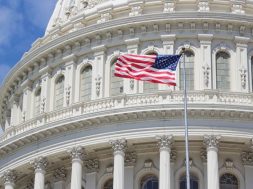 The Trump administration’s coal-friendly ACE rule is unlikely to impact the solar market. But an ITC extension could help restore federal climate leadership.

Calls for an investment tax credit extension (ITC) are intensifying in some quarters of the U.S. solar industry in the wake of a federal rule designed to buoy coal-fired generation.

Last week the Trump administration finalized its repeal of the Obama-era Clean Power Plan, replacing it with the Affordable Clean Energy rule. The new standards allow states to set their own emissions requirements on individual coal plants, or none at all.

Analysts say the new rule may slow emissions reductions and lengthen the operating timeline of coal plants. The Environmental Protection Agency’s analysis of the proposed rule estimates it may result in more than 1,600 premature deaths.

Over the course of a number of interviews with Greentech Media, solar executives acknowledged the new regulation is unlikely to have much impact on their market. But they said the rule underscores the gaping hole in federal climate leadership, a hole an ITC extension could help to plug.
“Our view is, given that we don’t really have any other federal policy right now that’s really pushing for clean energy, this would be the time for Congress to consider extending it — at least for a few years,” said Anne Hoskins, chief policy officer at Sunrun.

“What is really left to… make sure that we continue to push towards clean energy goals and environmental goals? One of the tools that has worked to drive this whole renaissance towards increased solar is… the ITC.”

It may not seem like there’s a direct connection between the ITC and the new ACE rule. But SunPower CEO Tom Werner said “there’s a lot of logic to tying the two together.”

A federal climate policy would be the best route forward, but “we know the tax credits, PTC and ITC, have been a vehicle that both [political] parties have been able to agree to,” Werner said.

Push gets bigger as phasedown gets closer

Solar companies say lawmakers are starting to pay more attention to the ITC as the year wears on. The tax credit begins phasing down for new solar projects after 2019.

Still, the only solar-focused legislation proposed so far — sponsored by Democratic Florida Representative Charlie Crist — has not moved beyond the House Ways and Means Committee.

The elimination of the Clean Power Plan has changed the landscape, they argued, pointing out that solar still makes up just 2.3 percent of U.S. energy generation.“

In light of the materially different policy environment we are in today, with no major federal programs to incentivize deployment of renewable energy or to directly dis-incentivize carbon emissions, Congress should act quickly,” the Democratic lawmakers wrote.
Others in the solar industry, like NexTracker CEO Dan Shugar, view the push for an ITC extension and challenges to the coal rule as separate policy fights. NexTracker is lobbying for an ITC extension through its membership in the Solar Energy Industries Association.
Shugar called the ACE rule “irresponsible” but said it won’t slow the solar market on its own.

“It’s a little bit of sand in the gears to slow the transition, but the industry’s going to power through it,” he said. “The solar market in the U.S. is just so strong based on fundamentals, where solar is lower cost than the marginal cost to generate with coal.”

That view is shared by John Billingsley, CEO at residential and commercial solar developer Sunfinity Renewable Energy and wind developer Tri Global Energy. “We can compete heads up with coal production, even with them being incentivized,” Billingsley said. 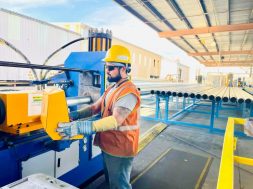