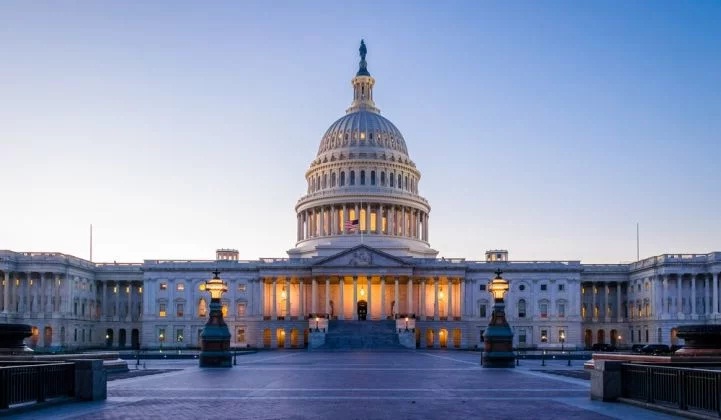 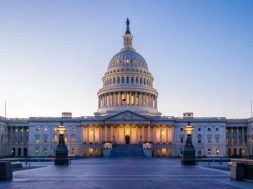 Despite solar energy’s broad popularity, a proposed five-year extension of the investment tax credit faces a slippery climb as the 2020 election gears up.

A bipartisan group of lawmakers in Washington, D.C., introduced legislation on Thursday that would extend the solar investment tax credit (ITC) for five years at its full 30 percent value.

An extension has become the top priority for the U.S. solar industry, even if it faces an tough climb ahead of the 2020 presidential election.

A prolongation of the ITC would fan the flames of investment in the solar market, forecast by Wood Mackenzie Power & Renewables to grow 25 percent this year to 13 gigawatts, driven by booming utility-scale installations. That would be the second biggest year on record.

But an extension would also scramble strategic plans within an industry that has been busy preparing for its main subsidy to start declining at the end of this year for all new projects, as part of a bipartisan deal agreed in 2015.

Many in the energy industry expected the 2015 extension of the federal wind and solar tax credits to be the final one, granting those markets an unprecedented period of policy certainty to drive down their costs and reach a place where such subsidies were no longer necessary.

Since then, however, the Trump administration has taken steps to undermine global climate negotiations, unshackle the oil and gas sector, and slow or reverse the closure of uneconomic coal and nuclear power plants across the country. The White House has also imposed tariffs on most types of imported solar modules, although an important exception was recently granted to bifacial solar technology.

Those realities, alongside the flurry of clean-energy and climate change proposals being put forward by Democrats, have led many in the solar business to conclude that now is the time to push for an ITC extension, despite the obvious and formidable political challenges.

“The ITC is the strongest policy there is to support clean energy development, grow the economy, create jobs and meaningfully cut emissions,” said Abigail Ross Hopper, CEO of the Solar Energy Industries Association (SEIA), in a statement. “In the next several months, we look forward to working with all members of Congress to move this legislation over the finish line.”

The U.S. solar industry employs 240,000 workers, and generated $17 billion of investment last year, according to SEIA. The market is increasingly expanding from its traditional coastal strongholds into resource-rich states like Texas and Florida, the second and fourth largest markets last year.

The Renewable Energy Extension Act was put forward in the House by a trio of congressmen, two of them Republicans — Paul Cook of California and Brian Fitzpatrick of Pennsylvania — alongside Mike Thompson, a California Democrat. Companion legislation was introduced in the Senate by Catherine Cortez Masto, one of Nevada’s two Democratic senators.

Many solar developers have “safe-harbored” future projects at this year’s full ITC value by stockpiling modules or other equipment, leading to a tightening in the global market for modules.

WoodMac analysts expect U.S. solar installations to sustain strong growth over the next few years, peaking at a record 16.4 gigawatts in 2021, with a relatively modest pullback in 2022 before returning to growth.

Earlier this week NextEra Energy, the nation’s leading wind and solar developer, said that with or without subsidies, it expects new renewables projects to be cheaper than the operating costs of most existing generators going forward.