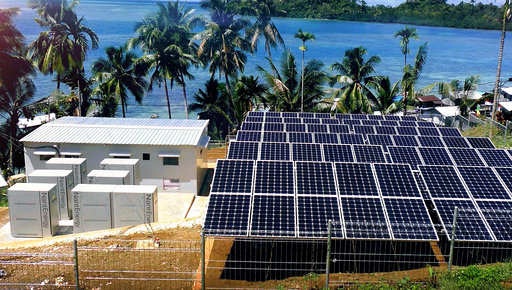 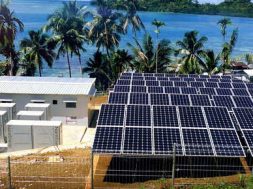 Exhorting people to plant saplings, Modi said there is a need to revive different sources of water

“A tender has been floated to install 250 MW solar power plant in the state… Solar plates will be installed on a large scale on the rooftop of government installations,” Modi said.

He said this while addressing a function organised at Chandragupt Institute of Management, Patna (CIMP) on the conclusion of 15-days “Van Mahotsav”.

Exhorting people to plant saplings, Modi said there is a need to revive different sources of water.

As per the historical Matsya Puraan, one tree is equal to 10 children, Modi said adding that “our forefathers used to know how to live with the nature. One tree emits 100 kg of oxygen in a year while a person needs 740 kg of oxygen in the same period. 7-8 trees can fulfill a person’s requirement.”

Exhorting students of CIMP to think “out of box”, Modi , who also holds environment and forest and climate change department, said they should work to change habits and life-style.

“Van Mohatsav” is not only a plantation drive rather it is meant to deal with ill-effects of climate change that has become a major global problem, he said while emphasising the need to inculcate “green value” among the common people.