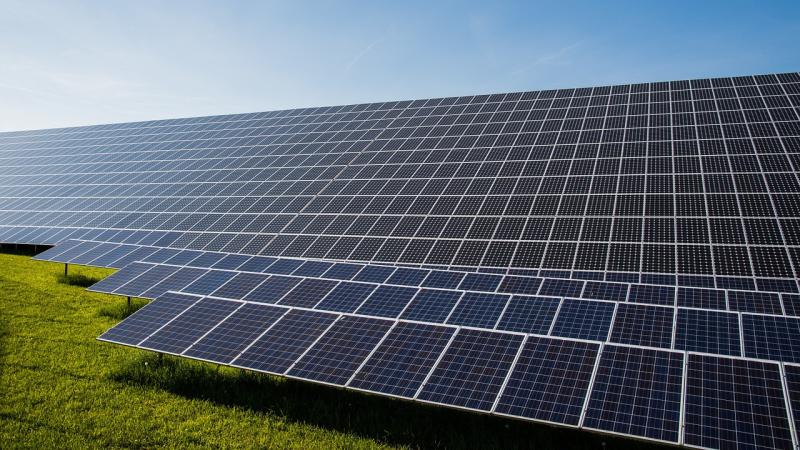 Oman-based renewables developer Solar Wadi, a local joint venture of Amarenco Group, is seeking parties interested in the design, construction and operation of an up to 100-MW solar park in Oman’s Suhar Industrial City.

The Omani firm is probing the interest for the task through a request for submission of expression of interest (REOI) issued last week. The initiative is part of Solar Wadi’s plan to open a competitive tender for the design, engineering, procurement, construction, commissioning, operation, and maintenance of the solar farm.

Developers will be able to express their interest by January 26. A Request for Proposal (RfP) is planned to be launched on February 2, with winners to be announced in June.

The proposed photovoltaic (PV) park is planned to have a capacity of between 86 MW and 100 MW. It will be installed under a deal between Solar Wadi and Oman’s Public Establishment for Industrial Estates – Madayn, the owner of the Suhar Industrial City industrial area.

Suhar Industrial City in the sultanate’s northern Al Batinah North Governorate is home to over 400 businesses operating in diverse industries. The solar project is part of Madayn’s strategy of meeting a significant portion of the energy needs of those businesses with green electricity.