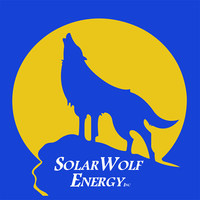 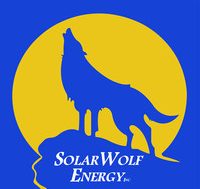 MILLBURY, Mass.: Solar Wolf Energy, a nationwide solar panel and system installer based out of Central Massachusetts, is pleased to announce that they’ve agreed to construct and commission a 5MW agricultural solar farm in Concord, New Hampshire.

The system will be built on 15 acres of land at Lewis Farm in Concord. The owners of the farm, James Meinecke and Rebecca McWilliams, are strong supporters of renewable energy. Meinecke stated, “For us, a solar farm is key to the next generation of farming, it helps us continue supporting our community with renewable energy in addition to our fresh, local vegetables.”

This is one of several solar farms in the works for Solar Wolf that they are anticipating to close within Q1 of 2019. “We’re excited to be working with the good people at Lewis Farm and about the prospects that a project of this magnitude can bring,” said Solar Wolf Energy Chairman and CEO Ted Strzelecki. “It is a wonderful start to what will surely be a great year to be a part of the Wolf Pack!”

The project at Lewis Farm is the first of many solar farms in the pipeline for Solar Wolf totaling up to 40MW of power ranging in locale as far as North Carolina.

About Solar Wolf Energy:Solar Wolf Energy is a nationwide solar energy installer with years of experience in construction planning, installment execution and energy and utility implementation, both residential & commercial. Focused on communication with the customer every step of the way, Solar Wolf Energy is dedicated to helping customers achieve optimal energy efficiency and financial independence. Learn more at SolarWolfEnergy.com.