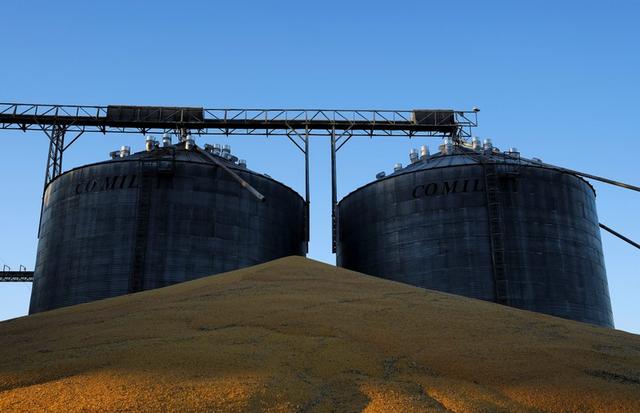 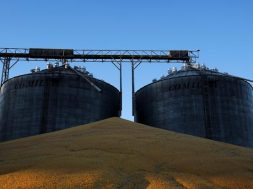 SAO PAULO : Some U.S. ethanol makers are considering buying corn from Brazil to guarantee supply as domestic crop prices are rising, the chief of the Renewable Fuels Association (RFA) said on Tuesday.

“I haven’t heard that it is happening, but I have heard some chatter that there are people looking at it, because of the growing spread between U.S. and Brazil corn prices,” Chief Executive Geoff Cooper said in an interview on the sidelines of the Ethanol Summit 2019 in Sao Paulo, organized by cane industry group Unica.

“Logistically, there may be some places where that could work, the West Coast for instance,” he said.

U.S. corn is fetching five-month high prices, including a more than 25% increase since May, as the crop outlook has deteriorated due to unfavorable weather.

Prices in Brazil have risen more slowly, and the country is harvesting its largest corn crop ever.

Besides price, a major factor driving those deals is the difficulty in transporting corn from some U.S. areas to domestic ethanol facilities due to waterway disruption after rains, said Andre Pessoa, Agroconsult’s chief analyst.

RFA’s Cooper said ethanol prices are keeping up with rising corn prices, “but at some point you run out of room.”

“If ethanol doesn’t keep up, that will put further pressure on margins which are already low, and we already have some mills running in the red,” he said.

The worsening corn outlook will reduce output as some capacity is idled, Cooper said.

“Export demand is the most elastic for us, so that is where we would expect to see the first reductions in ethanol consumption and demand,” he added.

Brazil’s ethanol industry, largely based in sugarcane, believes the U.S. corn situation could expand demand for its fuel.

In his presentation at the conference, Cooper urged the Brazilian government to let the quota system expire in September and not renew it for a period, saying it would be only fair since the United States does not tax Brazilian ethanol.