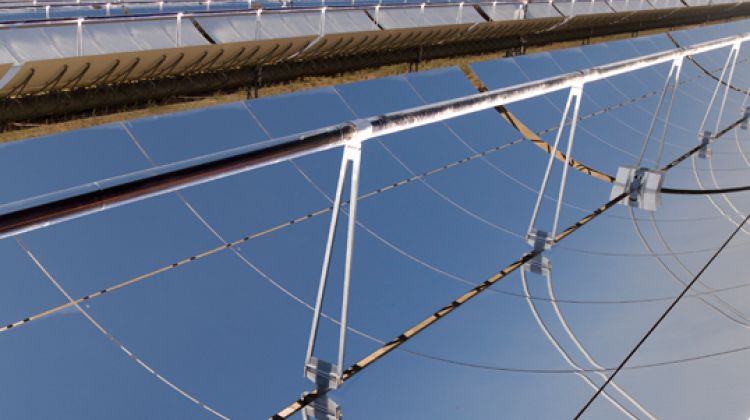 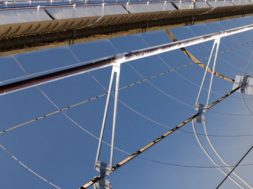 South Africa plans to launch three procurement rounds for 6800MW of new renewable energy capacity over the next 12 months.

The renewables procurement is part of a wider tender programme that also includes 5000MW of new coal, gas and storage, according to a Reuters report.

The details of the procurement were shown in a presentation by the governing African National Congress (ANC).
The presentation, made at a three-day meeting of party officials and allies that ended on Sunday, which was shared with Reuters, showed the ANC planned to launch the first renewables round in January or February for 2600MW of wind and solar, with another 2600MW round in August and a third for 1600MW in January or February 2022.

A procurement round for roughly 500MW of energy storage would start around September, followed by rounds for 1500MW of coal and 3000MW of gas around December.

The capacity envisaged by the ANC is in line with the country’s Integrated Resource Plan, a government document that lays out the power mix until 2030.