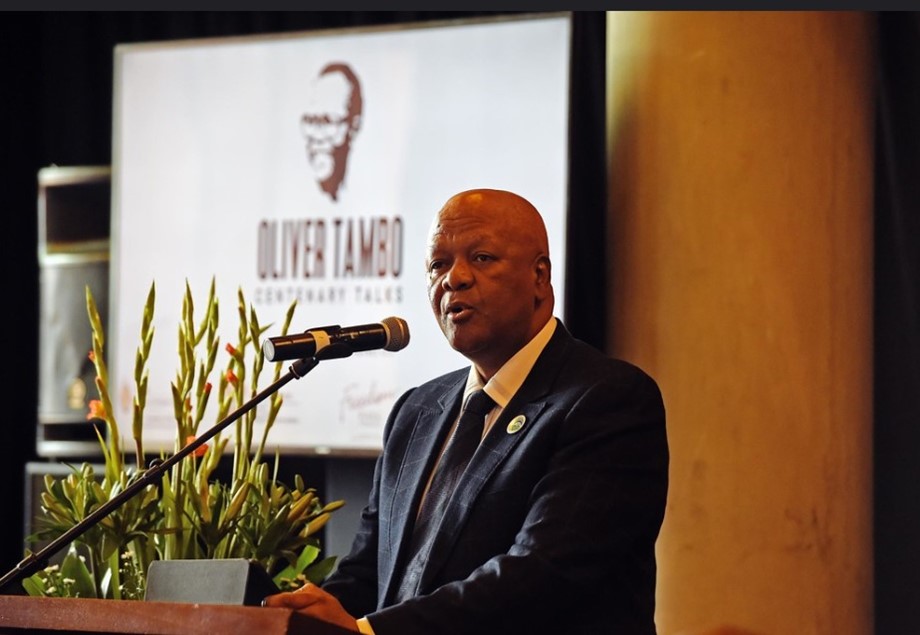 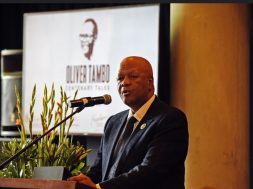 The government of South Africa is looking for exclusive tie-ups with the private sector to ensure sustainable energy supply, according to Energy Minister Jeff Radebe, country’s Energy Minister.

Jeff Radebe has called this move ‘crucial’, which will help in alleviating electricity supply constraints and open generation market to enable more private entities to provide power alongside Eskom. The 65-year old Minister called on the private sector to work with the South African government in exploring opportunities for the development of affordable and clean energy.

Delivering his opening address at the 19th annual African Utility Week in Cape Town, Jeff Radebe said the partnership between the government and the private sector has boded well in the renewable sector. More than 250 billion rand (about 17.6 billion U.S. dollars) of investment has now been injected into the green energy sector through this partnership, Radebe said, as reported by Xinhua.

About 6,000 megawatts of electricity came from the renewable sector, he said. Radebe pledged to expand the availability of renewable energy so that all South African citizens can be benefited.

South Africa, whose electricity supply is currently highly dependent on coal, has suffered from power insufficiency since 2008. Power cuts have become commonplace again since the beginning of this year, costing the economy billions of dollars. According to the government’s estimates, the country needs at least 20,000 megawatts of renewable energy by 2030.

Currently, the state-run electricity utility Eskom provides about 95 percent of the electricity consumed in the country. But poor management and alleged corruption have crippled the parastatal which often resorts to load shedding when it cannot meet the growing demand for electricity, Xinhua noted.

There have been calls for the government to bring in independent power producers into the energy sector. As the leading conference and trade exhibition for African power, energy and water professionals, the three-day event brought together thousands of decision makers to source the latest solutions. Along with multiple side events and numerous networking functions, the event also boasts a strategic conference with over 300 expert speakers.