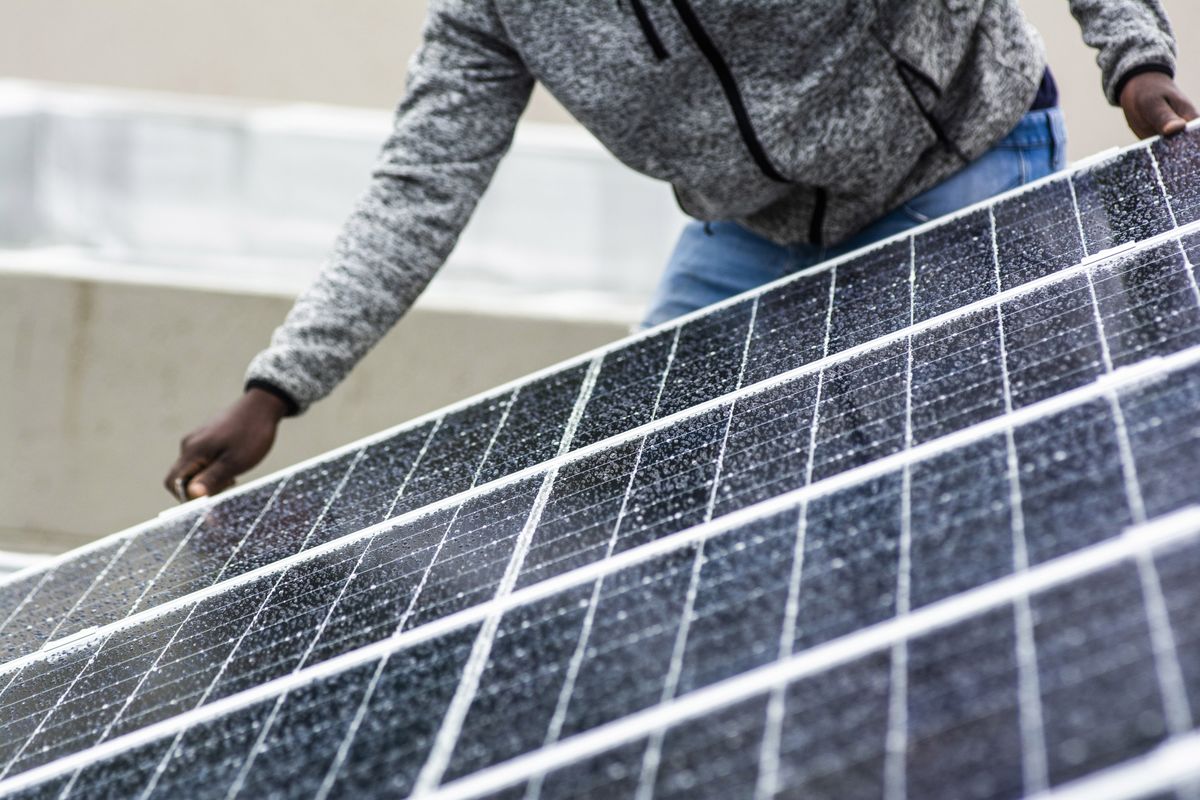 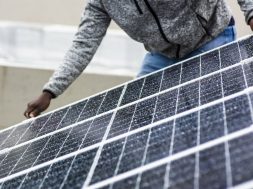 WiSolar, a South African startup that sells solar power on a prepaid basis, plans to raise R45-million this quarter in its first funding round as it gears up for growth.

The company, founded by Tonye Irims in 2016, plans to expand from offering its product to residential home owners to working with property developers to install decentralised solar-power systems in buildings being constructed. Its current model sees systems installed at properties that are then paid for over as long as 72 months through the prepaid purchase of power.

Solar for residential use is growing in popularity in South Africa, a country plagued by power outages for more than a decade as the state monopoly Eskom Holdings can’t meet demand. The managed blackouts, known locally as load shedding, regularly disrupt people’s ability to work, cook or light their homes.

In its new initiative, WiSolar will take “care of the design, permits, maintenance and installation,” the Johannesburg-based company said in a statement. “Property developers can market solar-electricity powered houses and buildings that dodge the load shedding bullet.”

The money will be raised in the form of debt and mezzanine finance from “international funders,” Irims said by text message.

WiSolar, the only company to offer prepaid solar for residential use in South Africa, has installed more than 9 MW of capacity, which is sufficient to power 3 000 homes. 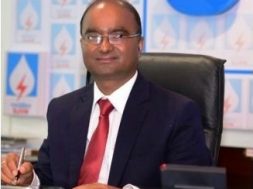 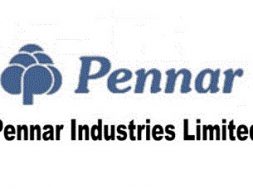 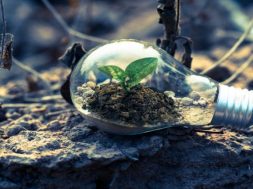