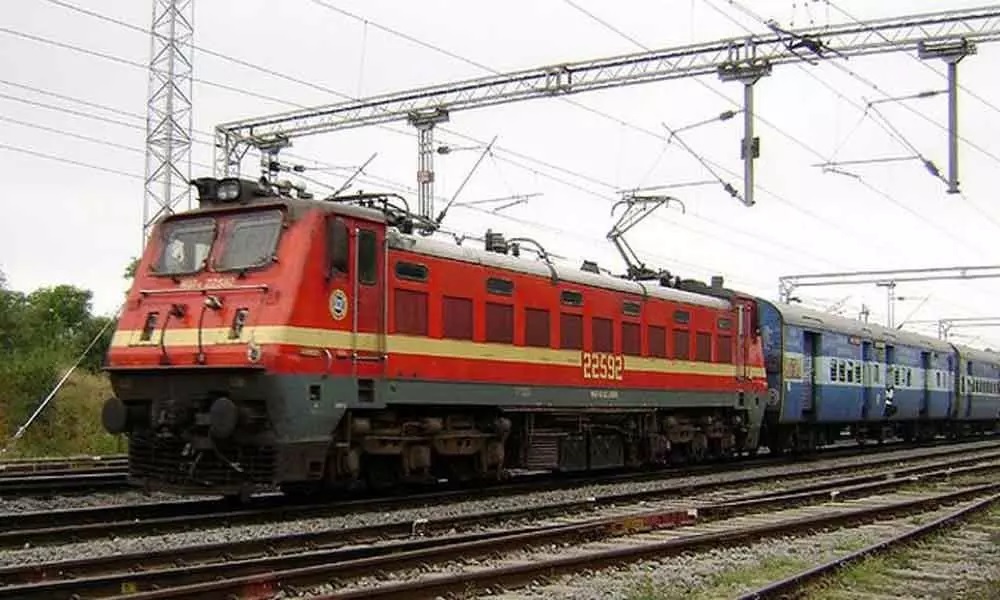 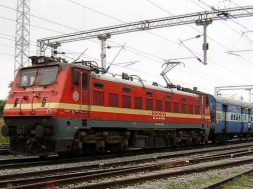 HIGHLIGHTS The South Central Railway has been in the forefront of implementing several measures aimed at harnessing the renewable energy and conserving energy.

Secunderabad: The South Central Railway has been in the forefront of implementing several measures aimed at harnessing the renewable energy and conserving energy. One of the significant actions taken in this direction has been the installation of solar panels at stations, service buildings, LC gates etc across the zone.

Taking this step to the next level, for the first time all the stations in a particular section have been provided with solar panels at one stretch to tap the natural energy. This will not only help in meeting power needs of all the stations in the section but also save expenditure for the Railways.

The Nandyal-Yerraguntla section in Guntakal division of the zone has been declared as the first solar section in South Central Railway. Nandyal-Yerraguntla section is a new railway line laid by Railways and opened for passenger traffic in the year 2016 to bring the hinterland areas into rail map by providing rail connectivity. It connects Yerraguntla on Guntakal – Renigunta main line with Nandyal on Dhone – Guntur main line. All the eight stations in the section – Madduru, Banaganapalle, Koilakuntla, Sanjainala, Nossam, S. Uppalapadu, Jammalamadugu and Proddutur — have been provided with solar panels capable of meeting all the power needs at these railway stations.

In order to make use of solar power, 37 Wp off grid roof top Solar plants along with 250/125 Wp solar panels have been installed in each station. In addition, Inverters and 12V 150 A H battery banks are also installed at all these stations. The total connected load on solar plants is on an average 30 kWp.

In total, 152 solar panels have been installed at these stations. With an average exploring of 8 sunny hours per day, 148 KWh energy units can be generated throughout the year resulting in energy generation of 54,020 units. Anticipated savings in terms of revenue is around Rs 5 lakh per annum. Significantly, it also helps in reducing carbon footprints of 49 metric tonnes per annum thus contributing towards green environs, according to a press release.