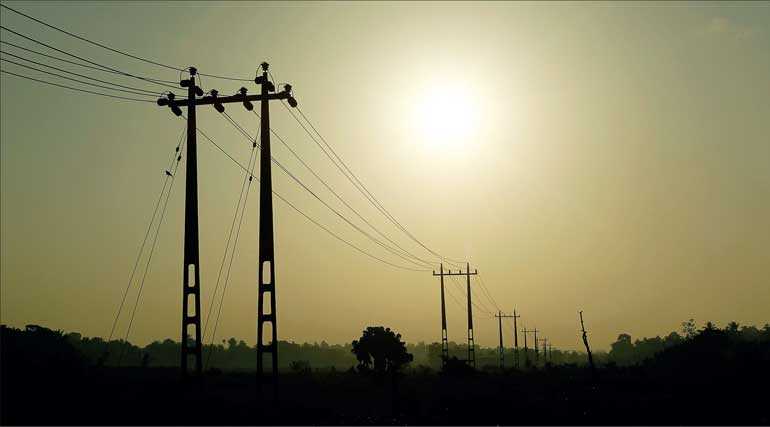 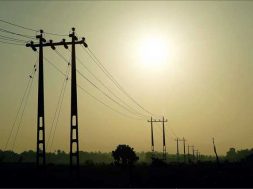 Earlier, the Minister alluded to this matter at a meeting in Kurunegala where he announced plans to set up over 1,200 mini solar power plants in the district.

He stated: “The non-integration of a major power plant into the national grid for seven years is a major crisis”, and further; “We have to take the power sector forward covering that history. That is why we are working to add the two LNG power plants as soon as possible.”

Making reference to LNG at a function to announce solar power development indicates the Minister’s lack of awareness of the tremendous potential of solar power (important element in the renewable energy mix) to contribute a significant quantum of cost competitive electricity to urban, rural, commercial and industrial sectors in Sri Lanka.

Solar is the “rising star” and the industry aligns with national development objectives by creating investment opportunities and demand for skilled jobs throughout the country.

The remark “non-integration of a major power plant into the national grid for seven years” reflects outdated thinking at a time when distributed generation is a fast track and efficient way to meet the electricity needs of the nation today.

Does it make sense to supply electricity from far away fossil fuelled plants to the 70% rural population in Sri Lanka? Surely grid tied distributed generation via solar PV and battery storage is the way forward.

Does it make sense to ignore the potential of roof top solar PV with battery storage in the urban, commercial and industrial landscape? Self-generation with grid interconnection lowers the demand for centralised electricity supply and leads to a significant reduction of transmission and distribution losses.

It is worth recalling a meeting at the Sri Lanka Sustainable Energy Authority (SLSEA) on 25 August 2020, when Solar, Wind, Grid Power Generation Projects Development State Minister Duminda Dissanayake spoke about a well-designed farsighted plan for utilising renewable energy resources to achieve President Gotabaya Rajapaksa’s target of using 80% of renewable energy in the national grid within the next 10 years.

Is the rejection of the 80% RE target and the plan to add the two LNG power plants as “soon as possible” the turning point? The credibility of the Government would be enhanced if the power sector technocrats who influenced this change came forward to explain their thinking and vision.

In-depth analysis must be carried out for crafting a “well-designed farsighted plan”. Power generation options that align with the vision, goals and strategies expressed by the leadership must be compared with available resources, suitable technology, economic benefits and investment potential in Sri Lanka.

Analysis will show that Sri Lanka – with abundant wind and solar resources – is uniquely blessed for pursuing a RE dominant power generation expansion strategy.

Existing fossil fueled and hydro power plants offer a platform for integrating a significant quantum of variable RE power to the grid. Wind, solar, battery storage, distributed generation and control algorithms with use of advanced weather forecasting, artificial intelligence and smart technologies are making a major impact worldwide.

These technologies are applicable in Sri Lanka and an evolving system with a diverse array of plant types can be choreographed to operate in stable fashion to ensure a secure supply of electricity economically.

While fast-track development of wind and solar power is possible, one struggles to fathom how national planners arrived at a decision to produce electricity on the same basis via imported LNG.

The country lacks a professional cadre that understands the LNG business and there is currently no infrastructure in place.

This plan that faces uncertainty and risk; features a floating storage regasification barge (FSRB) anchored offshore (leased or purchased and duration of use?), a pipeline from sea to shore and a land network to supply natural gas (NG) to the new power plants (2 x 300 MW) and existing plants that are currently operating on other type of fossil fuel (HFO, Naphtha?).

One could argue the case for developing a Natural Gas (NG) appetite in Sri Lanka on the basis of meeting the needs of power plants, industries seeking “clean” fuel for process heat and the rapidly developing urban landscape.

A LNG receiving terminal and pipeline network to distribute the gas are the essential items of infrastructure required. A professional cadre will have to be trained to manage the LNG procurement and gas distribution business.

Additional justification for NG can be made on a speculative basis that commercial delivery of offshore gas from fields in the Gulf of Mannar would likely come on stream within 10-15 years.

Looking further, large scale development of offshore wind power in the Gulf of Mannar could lead to the production of green hydrogen to be blended with NG and distributed through the existing pipelines. As the technology for 100% hydrogen distribution via pipelines advances, NG consumption can be phased out.

The 15-20 year ahead green hydrogen scenario appears as “techno-fiction” at this point. A study should be carried out to determine the economics and role that NG could play in Sri Lanka’s future energy mix and the trend charted from imported NG to local production (Mannar basin) and possible transition to green hydrogen.

“Soon as possible” electricity generation via LNG is not a term that aligns with a serious study.

In ending, one should question why the ADB – that published a 2017 report on Sri Lanka attaining 100% electricity generation through renewable energy by 2050, finances the feasibility study for ‘fast track’ development of LNG-based infrastructure to meet demand for NG in the Sri Lanka power sector.

One must also wonder why Sri Lanka power technocrats show a reluctance to maximise use of power plants that operate on cost free fuel (wind, solar) and display a preference to continue with dependency on imported fossil fuels. This does not align with the national interest.