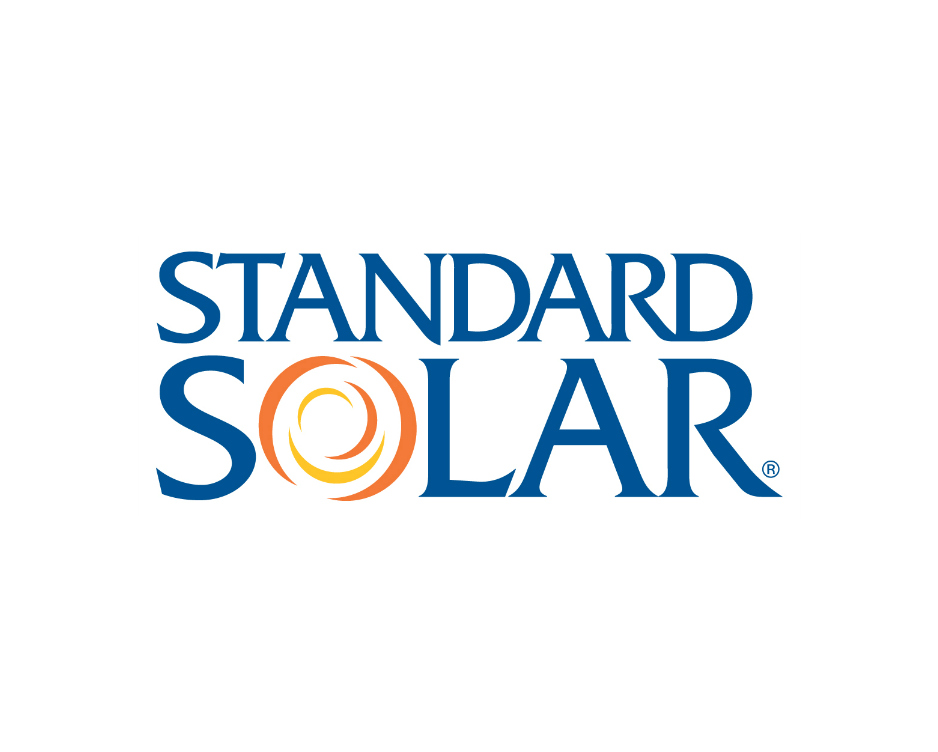 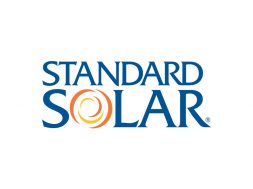 State commits to 50% renewable energy by 2030, will add thousands of additional megawatts of clean energy to fight climate disruption

ROCKVILLE, Md.: Standard Solar, a leading solar energy company, applauds its home state of Maryland on the passage of the Clean Energy Jobs Act (CEJA). The bill will help further advance the solar industry in the state and return Maryland to its rightful place as a leading solar state in the country.

The CEJA raises Maryland’s requirement for renewable energy, requires state planning to reach 100% renewable energy by 2040, and increases funding for clean energy workforce development. According to the Sierra Club, the 50% by 2030 renewable portfolio standard (RPS) will include a jump from 2.5% in-state solar to 14.5% by 2030. The solar carve-out level in 2028 alone is equal to all of the coal-powered electricity generated in the state in 2017.

Legislators in the state, led by bill sponsor Senator Brian Feldman, worked overtime to get this bill passed and have shown a strong commitment to expanding the solar industry. The legislature also successfully voted to pass an expansion of the community solar pilot program.

“It can’t be said enough how proud we are of the Maryland legislature and we appreciate Governor Hogan’s support in allowing the bill to become law,” said John Finnerty, director of business development for Standard Solar. “The long-term effects of this law will green the state’s energy system, create well-paying jobs and help consumers save money on their electrical bills. This fiscal-results driven legislation will set Maryland on the right clean energy path for decades to come.”

The bill is expected to spur the creation of 20,000 new solar jobs, including 5,700 development, manufacturing, and construction jobs and drive billions in direct investment in Maryland’s economy. Additionally, rate payers stand to benefit over the next ten years of in-state investment and generation.

According to the Solar Energy Industries Association, Maryland currently has slightly more than one gigawatt of solar installed, enough to power 120,880 homes. The state’s solar industry employs 4,515 people at more than 240 companies. It ranks as the 14th best solar state in the country, with 61,990 installations currently in place. The bill will increase the access to clean renewable energy for Marylanders statewide and set a new path to welcome the nation’s best organizations and firms seeking clean energy to relocate, expand and grow in-state.

Standard Solar, Inc. is a leading solar energy company specializing in the development and financing of solar electric systems nationwide. Dedicated to making Distributed Generation (DG) solar more accessible to businesses, institutions, governments and utilities, the company is forging the path for clean, renewable energy development through turnkey solutions. With more than 100 megawatts installed, financed and maintained, Standard Solar is one of the most trusted and respected solar companies in the US. Owned by Énergir, a leading energy provider with more than $5.8 billion US in assets, Standard Solar operates nationally and is headquartered in Rockville, Md. For more information, please visit www.standardsolar.com