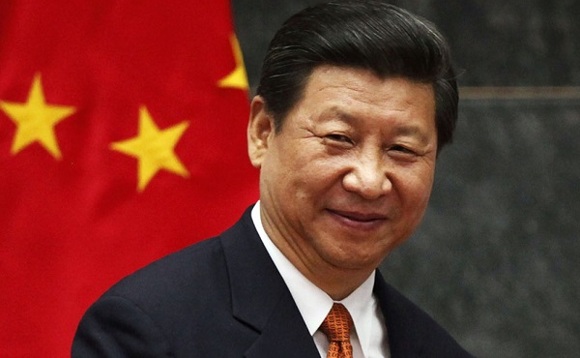 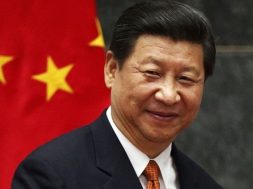 In a speech at the Climate Ambition Summit today, Chinese President Xi Jingping committed to a number of new climate targets. China will lower carbon dioxide emissions per unit of GDP by 65% from 2005 levels, increase the share of non-fossil fuels in primary energy consumption to around 25% by 2030, increase forest stock by 6 billion cubic meters above 2005 levels and bring the total installed capacity of wind and solar power to over 1,200 GW by 2030.

“The climate targets China announced today offer a down payment towards its historic pledge to reach carbon neutrality before 2060. To fulfill its goal to reach net-zero carbon emissions before 2060, China should commit to stronger near-term targets ahead of the COP26 summit next year. The strengthened renewable energy, carbon intensity, and forest targets are steps in the right direction, but recent WRI analysis shows that China would benefit more economically and socially if it aims higher, including by peaking emissions as early as possible.

“A recent WRI report shows that China can stabilize its emissions by 2022 and begin reducing them after 2026. It has strong economic and social incentives to follow this approach. By putting in place a suite of smart climate policies, WRI research shows that China can generate savings of $530 billion in fuel, operation and maintenance costs over 30 years. What’s more, strong climate action could save nearly 1.9 million lives in China and generate roughly $1 trillion in net economic and social benefits in 2050. Without strong climate action, China will miss out on opportunities from a healthier and more efficient economy.

“China also needs to take swift action and set specific targets to slash methane, nitrous oxide, HFCs and other greenhouse gases which are warming the planet substantially. Reining in and eventually phasing out non-CO2 emissions is essential for China to get on a pathway that is compatible with limiting global warming to 1.5°C.

“We welcome China’s commitment to increase its forest stock by 6 billion cubic meters compared to 2005 levels. Nature-based solutions like forests play an important role in any climate plan by removing carbon from the atmosphere.

“It is highly encouraging that President Xi called for a green recovery to the COVID-19 crisis at the United Nations General Assembly in September and again today at the Climate Ambition Summit. We look forward to China aligning its domestic and foreign investments in a manner that puts this commitment into practice in the months ahead.

“The European Union and the United Kingdom just unveiled bold emission reduction targets for 2030 that are good for the economy. They are strong examples of the leadership we need to combat the climate crisis. It is now up to China to take bold, near-term actions to achieve a cleaner and prosperous net-zero carbon future.”

0
0   0
previous Climate Ambition Summit: President Hoyer calls on partners to become global climate leaders
next Five years on, some signs that Paris climate accord is working