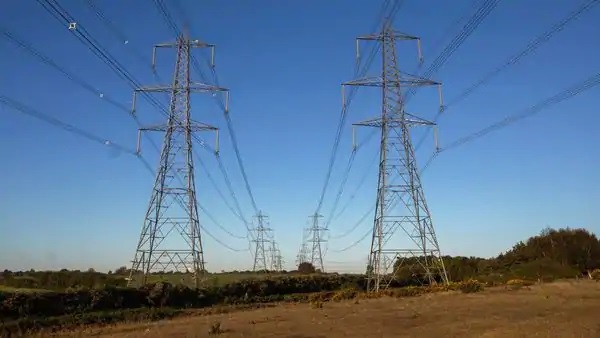 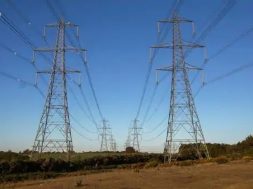 Open access allows large users of power – typically those who consume more than 1 MW – to buy power from the open market, instead of depending on a more expensive grid

Mumbai: With state governments increasing standard charges on open access renewable energy projects or cutting back on incentives, the financial future of many projects are in jeopardy. In a note, credit ratings agency ICRA said that with the changes in policy, the viability of open access – against grid-connected energy – is no longer as attractive.

Open access allows large users of power – typically those who consume more than 1 MW – to buy power from the open market, instead of depending on a more expensive grid. These non-grid avenues of power purchase have been encouraged in renewable energy projects over the past few years through state government incentives.

However, the power policies in many states have been amended over a period and the states have either completely withdrawn or reduced incentives given to open access customers for power procurement from renewable energy projects, as tariff competitiveness of wind and solar power has shown a significant improvement

Further, the open access charges applicable in case of third party sale of power have also shown an increasing trend across the key states, highlighting the rising regulatory risk for such independent power producers (IPPs). “Earlier, the state power policies were attractive for open access based renewable power projects as concessions were available from levy of cross-subsidy surcharge, transmission and wheeling charges as well as favourable banking facilities to promote the renewable sector,” the note said.

“The renewable IPPs based on third party / group captive off-take remain exposed to regulatory risk, which is set to augment even more, given the likelihood of an increase in open access charges due to an adverse impact of the lockdown/restrictions to control covid-19 outbreak on the cash flows and revenue profile of the state owned distribution utilities,” Girishkumar Kadam, Sector Head & Vice President, ICRA, said. “Further, with the improved tariff competitiveness for wind and solar energy against the conventional power sources, the open access charges for renewable energy projects are likely to remain aligned as that for conventional power sources, going ahead.”

The State Electricity Regulatory Commission (SERC) in Maharashtra has recently approved the levy of additional surcharge on group captive projects, as per the order issued in April 2020. Group captive consumers were earlier exempt from such levy in Maharashtra. Risk of such levy by SERCs in other states cannot be ruled out for group captive IPPs.

However, open access projects projects face challenges arising out of relatively much lower tenure (5-10 years) of the power purchase agreements (PPAs) under the third-party sale route as against the 25 year-tenure for PPA in case of utility scale projects. Further, net tariff realised for such projects remains exposed to regulatory risk given the likelihood of revision in open access charges by the regulators and tightening of energy banking norms being observed by SERCs across the states.

0
0   0
previous Mr Pankaj Kumar Bansal as Chairman and Managing Director of TANGEDCO, in addition to charge of Commissioner of Land Administrator
next UT approves installation of solar plants under Resco model