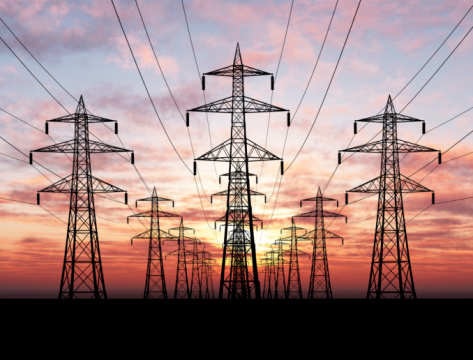 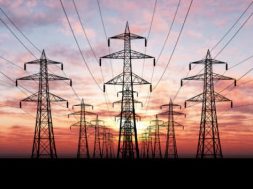 The Centre in November 2015 had launched the UDAY to bring about operational and financial turnaround of debt-laden power distribution companies.

NEW DELHI: The Centre has proposed reduction in power sector funds of the states that would not maintain performance benchmarks set under the second version of UDAY scheme, which is at the draft stage, Power Minister R K Singh said on Wednesday.

The government plans the second wave of reforms in the power distribution sector and has shared the draft with states, the minister told reporters here.

The Centre in November 2015 had launched the Ujwal DISCOM Assurance Yojana (UDAY) to bring about operational and financial turnaround of debt-laden power distribution companies. “We have planned second wave of distribution reforms and shared the draft with states. We are going to combine the features of UDAY scheme (meant for revival of debt-laden discoms) Deendayal Upadhyaya Gram Jyoti Yojana (DDUGJY) and Integrated Power Development Scheme (IPDS),” the power minister said.

Elaborating further, the minister said, “We would add features like system strengthening, expansion of access, loss reduction and reforms in one package. The funds would be targeted towards exceeding those reforms (targets). The funds release would fall if the trajectory of loss reduction (by discoms) and reforms reduce. It would happen quickly.”

Finance Minister Nirmala Sitharaman in her budget speech last month had said, “Our government launched UDAY in 2015 aimed at financial and operational turnaround of DISCOMs. The government is examining the performance of the scheme and it will be further improved.”

The UDAY scheme was aimed at reducing interest burden, cost of power and losses in distribution sector, besides improving operational efficiency of discoms within a turnaround period of three years. Speaking about controversy over renewable power tariffs in Andhra Pradesh, Singh said, “The Andhra Pradeh Government has clarified that they would not open all PPAs (power purchase agreements). It would be only cases, where there is manifest wrong doing.”