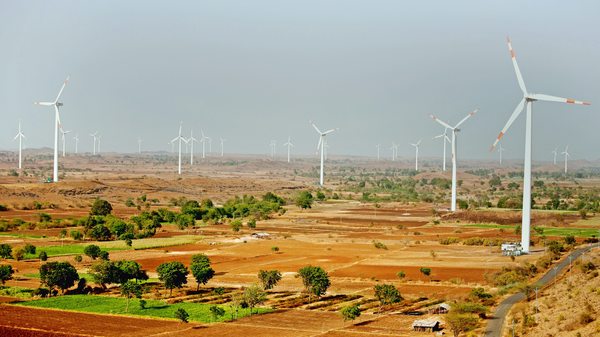 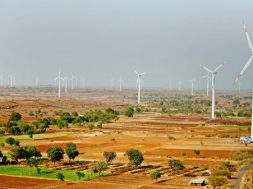 “Statkraft is the only player left in the fray now. They are currently conducting a due diligence on the Continuum portfolio,” said one of the two people cited above on condition of anonymity.

In May, Mint reported that Statkraft, along with strategic investors such as CLP India and global energy major Shell, were engaged in talks to acquire the wind energy platform.

Continuum has more than 700MW of operational wind assets, making it one of the largest portfolios currently up for sale. The size of the portfolio makes it very attractive for strategic investors looking to expand their portfolio in India, the person cited above added.

Mint reported in January that Morgan Stanley had hired investment banks to seek buyers for the wind platform. Continuum’s portfolio is spread across Maharashtra, Tamil Nadu, Gujarat, Madhya Pradesh and Telangana, the person said, adding the first two states make up the bulk of its operational assets.

On 15 April, Mint reported that Statkraft AS is looking to acquire the Indian hydroelectric assets of Singapore’s Equis Pte. Ltd, valued at around ₹2,700 crore, citing people aware of the development.

This is not the first time that Morgan Stanley has looked at exiting Continuum. In 2015, SunEdison Inc., then the world’s largest renewable energy company, entered into an agreement to acquire Continuum Wind. The transaction, however, was called off later.

Mint reported in June 2018 that Continuum founder Bansal was looking to buy back Morgan Stanley’s majority stake in the company, and was in talks with private equity investors to raise capital for the same.

Morgan Stanley’s latest attempt to sell Continuum comes at a time when the Indian renewable energy sector has seen a steep fall in interest from both developers and long-term investors, Mint reported on 4 September. While the number of acquisitions of operating renewable energy power plants has dropped, bidding for new government projects have halved this year from the same period last year. Developers blame the slowdown on uncertainty over honouring power purchase agreements (PPAs) and inadequate financing for the sector.

The Solar Energy Corp. of India (SECI), the arm of the ministry of new and renewable energy that conducts auctions for greenfield renewable power projects, saw its last two reverse auctions go undersubscribed. Before this, SECI cancelled auctions of 2.4 gigawatt (GW) of its 3.3GW interstate transmission system-connected solar auctions. For the first half of this year, data from market researcher Bridge to India shows that even in auctions that were concluded, the subscription multiple has halved from 2.24 in 2018 to 1.09 in 2019.