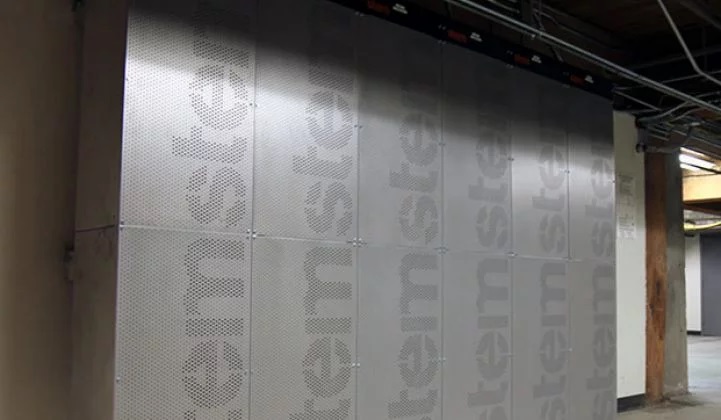 Stem Lays Off Workers Amid Strategic Shift Towards Software 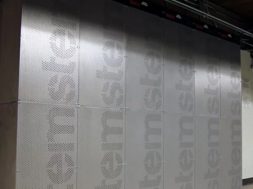 Stem Lays Off Workers Amid Strategic Shift Towards Software

Venture-backed energy storage company thinned its ranks this spring, including its regulatory team, GTM has learned.

The layoffs came as a surprise to employees on the morning of April 29. Roughly 15 people were sent home by noon, the sources said.

Than Tran, Stem’s vice president of global demand generation and marketing, confirmed the layoffs to GTM and said they totaled less than 10 percent of the workforce.

The cuts came as the company transitions from a business model of developing energy storage to providing its storage management software to installer partners. Stem made a “conscientious effort” to streamline operations and refocus on recruiting and supporting installer partners, Tran said.

“None of the revenue-driving departments were impacted,” he said.

Shaw and Baak played prominent roles arguing on behalf of the company in regulatory debates crucial to the energy storage business model, including the evolving structure of California’s Self-Generation Incentive Program, of which Stem is a leading recipient, and the ongoing effort to define how energy assets can play multiple grid roles simultaneously.

“Polly and Jim did great in terms of setting the groundwork and opening new markets for us,” Tran said.

The reduction in the team decreases Stem’s capacity to intervene compared to before, at a time when the storage industry’s regulatory battles are far from over. But, Tran noted, Ko “continues to be extremely busy and active” in policy and regulatory efforts.

The capital-light appeal of software
Stem launched in 2009, under the name Powergetics, with the goal of monetizing several functions of energy storage at once. It would place batteries in businesses to reduce their charges for peak demand, while also delivering grid services through utility contracts or wholesale market participation (and collecting the SGIP incentive).

The startup made a name for itself in 2014 by winning an 85 megawatt contract with utility Southern California Edison to install distributed, flexible capacity.

Stem’s first projects began operations in 2012. Since then, the startup has led its peers in the scale of its network of commercial installations — 100 megawatt-hours across 200 sites, as of December 2018.

Software had always been crucial to Stem’s business, because discharging a battery during a customer’s peak first requires predicting when that peak will arrive. More recently, though, Stem chose to foreground the software aspect of its business.

The market landscape for C&I storage
The broader commercial and industrial storage segment grew up alongside Stem, and just delivered a record 44.9 megawatts of capacity in the first quarter of 2019, according to data from Wood Mackenzie Power & Renewables.

Previously, C&I deployment numbers wavered up and down from quarter to quarter. A long development cycle means that the success in Q1 could say more about deals signed a year or two ago than about conditions today. But the long-term deployment trend runs in a distinctly positive direction.

Commercial solar installers have shown increasing interest in adding energy storage to projects, like in southern California, where time-of-use rates weakened the value proposition for standalone solar, or in Massachusetts, where the SMART incentive pays extra for storage-paired solar systems.

Under Stem’s new approach, the company recruits solar installers that want to add storage to their repertoire, and supplies them with advice and software to deliver customer savings. In theory, the partnership model gives Stem a more capital-efficient route to market while saving installers the trouble of building out storage expertise in-house.

0
0   0
previous The Price of a Fully Renewable US Grid: $4.5 Trillion
next L.A. Looks to Break Price Records With Massive Solar-Battery Project