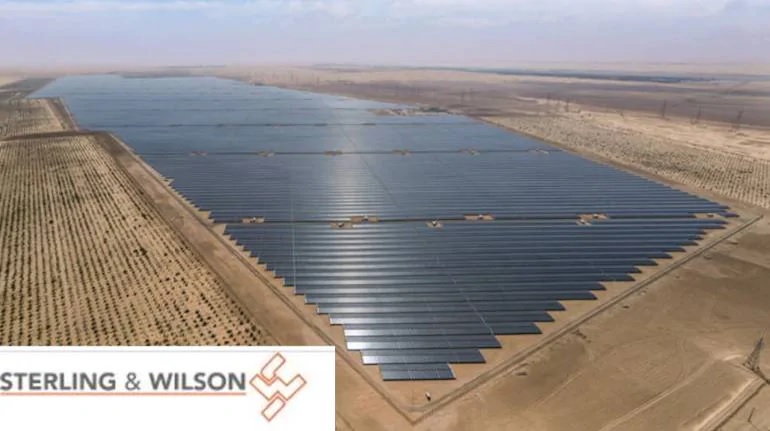 Sterling and Wilson Solar continues to take minority shareholders for a ride: InGovern 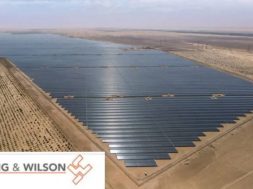 Sterling and Wilson Solar continues to take minority shareholders for a ride: InGovern

InGovern has said the non-fulfilment of obligations by the promoters has resulted in a loss of over 75 percent in investment value for IPO investors as stock price has fallen from the issue price of Rs 780.

Proxy advisory firm InGovern Research on September 23 expressed concerns over the decision of Sterling and Wilson Solar’s (SWSL) board to alter the term of loan given to its promoters. In a report, the research firm has said that the company continues to take minority public shareholders for a ride.

On September 16, SWSL informed the exchanges that promoter group Shapoorji Pallonji had failed to meet timely repayment of dues to the tune of over Rs 1,000 crore. It added that the board of SWSL on September 15 approved the promoters’ request for a further extension of time up to September 30, 2021, to facilitate funding for the repayment of part of the June 2020 installment and September 2020 installment.

This, the research firm has claimed, was done without seeking the company’s shareholders’ approval. The company has declined to comment on the matter.

“The company also has Rs 604 crores as debt, including secured and unsecured loans, on its books as of March 31, 2020. This could well have been offset by the loans availed by the promoter holding company and the group companies,” it added.

SWSL, the engineering, procurement and construction (EPC) company promoted by Shapoorji Pallonji Group and the Daruvala family, was listed on stock exchanges in August 2019 via an offer for sale of shares by the promoters, which resulted in promoters raising Rs 2,850 crore through an initial public offer (IPO).

While the main objective of the IPO was to use the proceeds raised to repay the loans worth Rs 2,563 crore to SWSL within 90 days of listing, within three months since the listing of the company’s shares, a change in plans led to an extension being sought for the repayment of the loans. SWSL had received only Rs 1,000 crore as of December 31, 2019.

InGovern has said the non-fulfillment of obligations by the company’s promoters as per the objects of its initial public offer (IPO) has resulted in a loss of over 75 percent in investment value for IPO investors as stock price has fallen from the issue price of Rs 780.

Earlier this year, the advisory firm had asked the Securities Exchange Board of India (SEBI) to direct the SP Group to provide an exit offer to public minority shareholders at a price as per SEBI (ICDR) Regulations, for not fulfilling its IPO objectives.