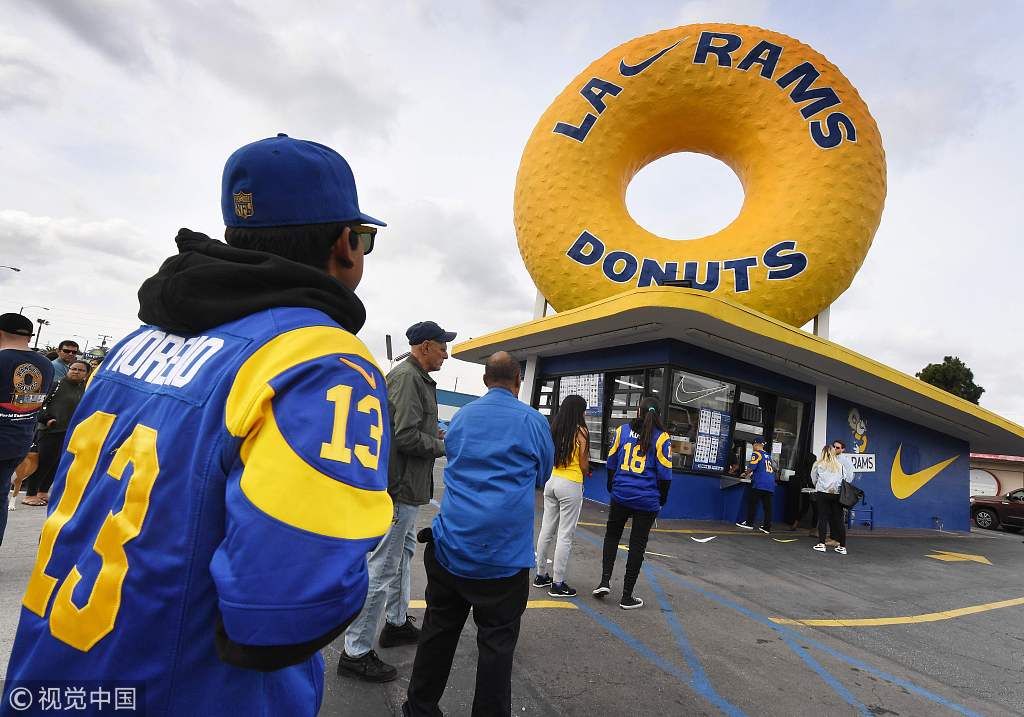 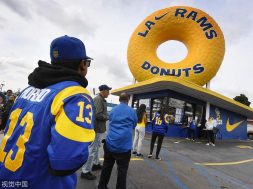 NEW YORK: Sunday’s U.S. Super Bowl will score on the clean energy front, with an environmental group and a beer maker for the first time offering to offset greenhouse gas emissions linked to fans’ travel and the host city of Atlanta, organizers said.

More than a million people were expected to visit the Southern city and surrounding area for championship game pitting the Los Angeles Rams against the New England Patriots.

Clean energy certificates are a way for one company to offset the amount of carbon dioxide it is producing by paying another company to produce less.

RMI said it struck a deal with Atlanta’s Hartsfield-Jackson Airport to offset 18,000 metric tons of carbon emissions pegged to fans’ air travel to the game – generating equivalent greenhouse gases of 14,000 cars driven for a year.

Anheuser-Busch, meanwhile, the brewer of Budweiser, said it will donate clean electricity certificates to Atlanta, the amount of which will be calculated following the game.

The contributions mark an expansion of an effort already more than a decade old to offset electricity associated with the annual game, said Jack Groh, director of the National Football League’s environmental program.

The league previously purchased renewable energy certificates to cover the energy footprint associated with the host stadium, convention center, teams, hotels and other items, he said.

Typically, energy use tied to the Super Bowl averages 4,000 megawatts of energy per hour, said Groh, generating greenhouse gasses equivalent to 600 cars driven for a year.

Offset certificates have recently cost between $1.50 and $2.50 per megawatt-hour, he said.

At Pennsylvania State University, Judd Michael, a professor specializing in sports sustainability, said that given the challenges of developing clean energy infrastructure for the sports event, offsets “may be the best option there is.”

“If we can use the Super Bowl to encourage green energy such as solar wind and help to pay for the solar or wind power, either way, that’s a positive for the development of those markets,” he added.

Natural gas accounts for just over 40 percent of Georgia’s net electricity generation, according to the state’s government, followed by nuclear energy and coal. Cleaner sources such as hydroelectricity contributed just 8 percent.

Burning fossil fuels such as natural gas and coal for energy emits greenhouse gases which cause global warming.

ACORE Statement on the Clean Energy for America Act