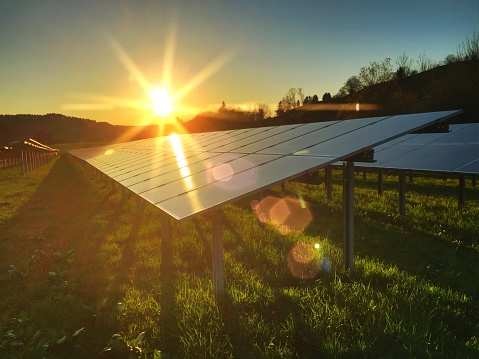 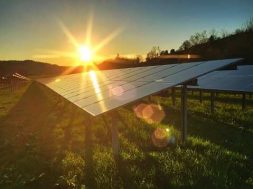 During the April-December 2018 period, the loss was Rs 1,242.55 crore, while the company earned a consolidated net profit of Rs 85.84 crore in the year-ago period.

During the April-December 2018 period, the loss was Rs 1,242.55 crore, while the company earned a consolidated net profit of Rs 85.84 crore in the year-ago period.

Its total income in the nine-month period also dipped to Rs 3,624.17 crore, compared with Rs 6,006.19 crore in the corresponding period last fiscal.

The company said it incurred losses during the period, due to lower volumes, foreign exchange losses and finance costs which has resulted in negative net worth.

The company further said these conditions indicate existence of a material uncertainty that may cast significant doubt over the company’s ability to continue as a going concern.

J P Chalasani, Group CEO, said in the statement: “We continue to strengthen our position in the Indian wind industry with 2 orders totalling 328 MW won from Adani Green Energy under auctions. We are on track with the execution of our order book including the SECI projects. We will begin FY20 with strong order book, since 10.7 GW of auctions have already taken place.”

Kirti Vagadia, Group CFO, said: “The prolonged transition phase continues to impact the industry at large and also our Q3 FY19 performance. We are regularly servicing our debt obligations towards banks and others including for the month of January 2019. Our focus on working capital, debt reduction, cost optimisation across the board including COGS and fixed costs is unwavering.”