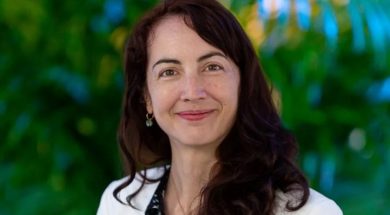 May 13, 2020 Anand Gupta
0
0
French power giant plans to ramp up investments into U.S. batteries, hybrid renewables and offshore wind — but gas plants are off the menu. Engie is on the lookout for more clean energy acquisitions in the U.S., where the company plans to ramp up its investments into grid-scale batteries, hybrid renewables projects and offshore wind, […]
Read more 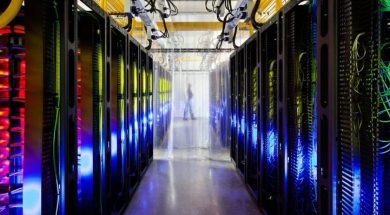 January 9, 2020 Anand Gupta
0
0
NV Energy will provide 350 megawatts of solar and as much as 280 megawatts of battery storage for a new Google data center. Google and Nevada utility NV Energy have joined up on an energy supply agreement to power an under-construction data center outside Las Vegas, with future capacity that rivals the largest corporate solar […]
Read more 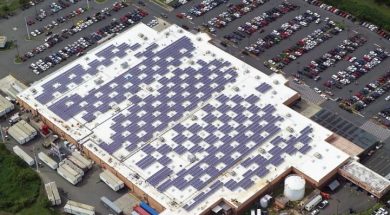 November 21, 2019 Anand Gupta
0
0
Onsite solar installations have dominated the C&I market to date, but the landscape is shifting rapidly, according to Wood Mackenzie. Starting next year, offsite corporate deals are expected to become the largest source of business-led solar procurement in the United States. Procurement from offsite solar power-purchase agreements is expected to triple between 2019 and 2020, […]
Read more 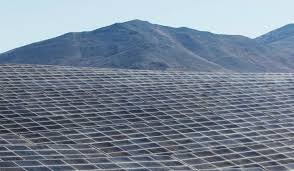 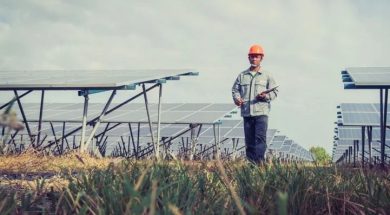 August 13, 2019 Anand Gupta
0
0
But China is working on several new policies with the potential to boost corporate-led deployment in the world’s largest wind and solar market. This year is on track to be another record-setter for corporate renewables purchases, and while the U.S. is still the engine driving the market’s growth, China is now on the horizon. So […]
Read more 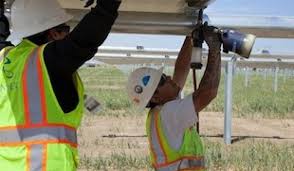 August 1, 2019 Anand Gupta
0
0
“The restructuring of the company is paying off,” SunPower CEO Tom Werner told GTM. SunPower returned to profitability and exceeded its revenue guidance in the second quarter, pointing to signs that its strategic overhaul is bearing fruit. Shares surged 20 percent in after-hours trading, to around $14. Though the company is still working to improve […]
Read more 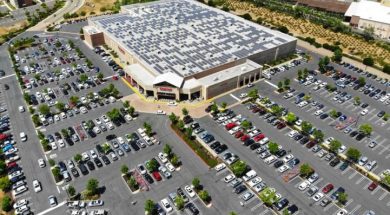 The Battle for Virginia’s Corporate Renewables Market Heats Up 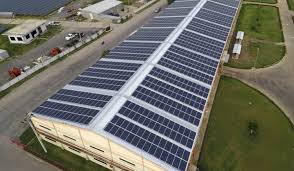 July 23, 2019 Anand Gupta
0
0
The former SunEdison yieldco hopes to leverage the diverse 300-megawatt portfolio to sell additional services to commercial and industrial clients. TerraForm Power announced Monday it will take over ownership of a portfolio consisting of 291 megawatts of commercial and industrial solar projects and 21 megawatts of residential solar. The portfolio, sold by Canada-based energy infrastructure […]
Read more

June 6, 2019 Anand Gupta
0
14
Energy storage developers like Enel X, Convergent and Stem are active in the Canadian province’s politically charged energy market. Batteries are benefiting from a bizarre market setup in Ontario that has politicians canceling energy-saving programs while at the same time pledging to cut bills. The Canadian province is fighting to reduce the financial burden imposed […]
Read more 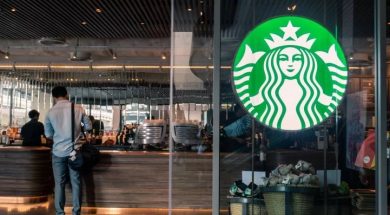 June 6, 2019 Anand Gupta
0
14
Coffee giant contracts for power from three projects built by three developers in three states, in what’s being described as a first for the corporate market. Starbucks announced another large-scale renewables deal Wednesday, with enough power to supply 3,000 of its U.S. stores. The portfolio, encompassing 146 megawatts of wind and solar, draws from three […]
Read more