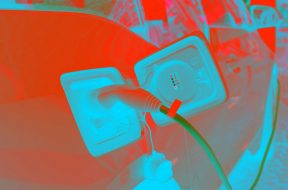 EV Charging
Plugging In Lawmakers in the U.K. just announced new draft legislation that would require every new home to include a built-in electric car charging port. The plans, first announced last year, were released on Monday by England’s Department for Transport, according to CNBC. The proposals are currently available online for public consultation before the government […]
Read more