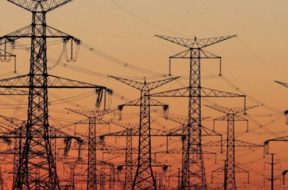 India
IT enablement of the Distribution sector has remained one of the major thrust areas under various centrally sponsored schemes. IT enablement was taken up in 1260 towns under R-APDRP, Part-A. Further, to expand the coverage of IT enablement of distribution business to non-RAPDRP areas, based on the DPRs received from States/Utilities, Ministry of Power approved […]
Read more 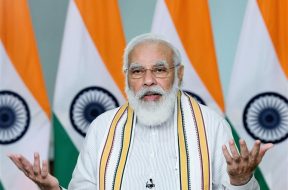 India
The Union Cabinet, chaired by the Prime Minister Shri Narendra Modi, has approved the formation of Company (Special Purpose Vehicle) to privatize the electricity distribution business in the Union Territory of Dadra & Nagar Haveli and Daman & Diu (DNH&DD), sale of Equity Shares of the newly formed Company to highest bidder and formation of […]
Read more 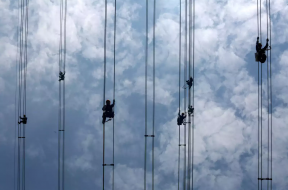