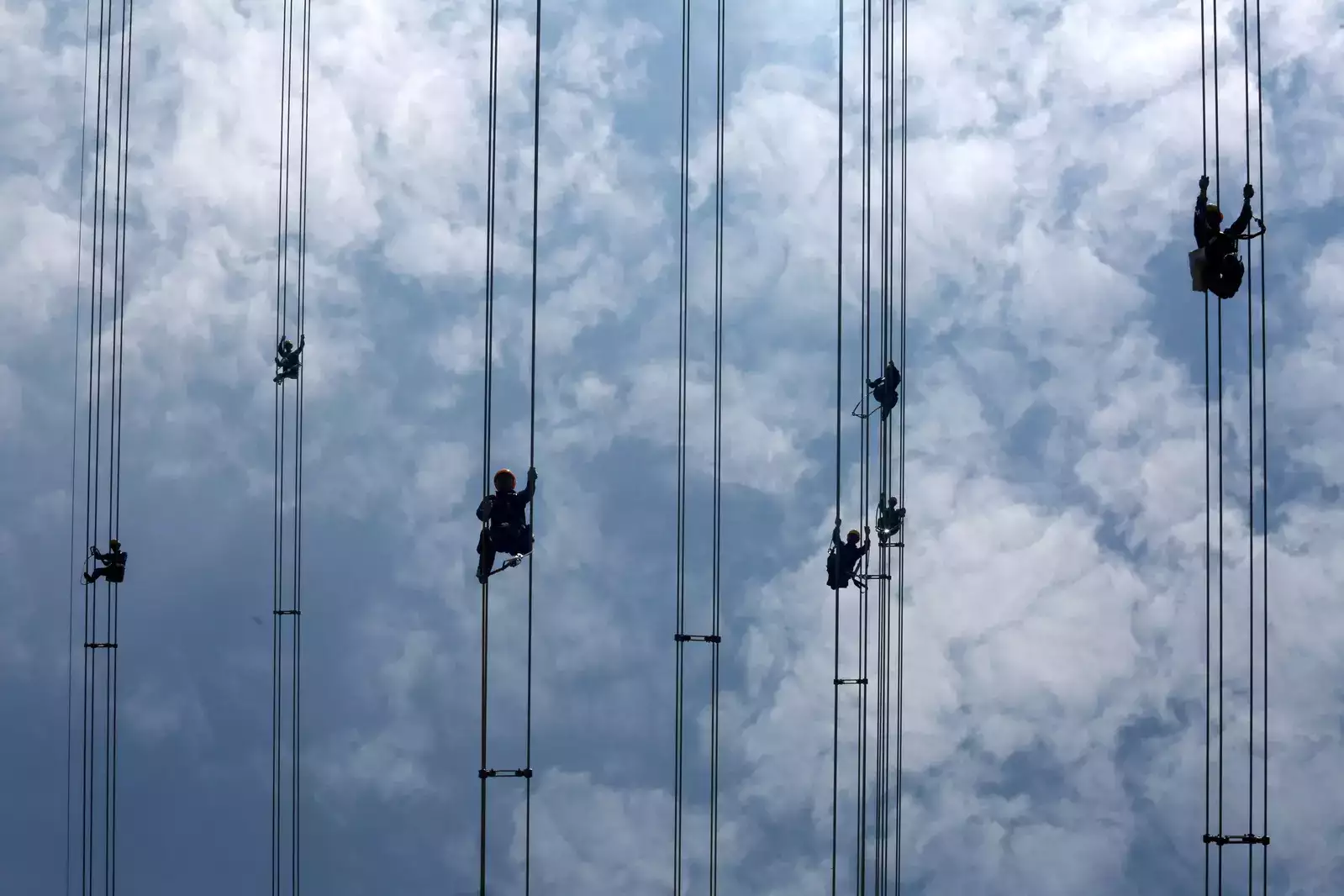 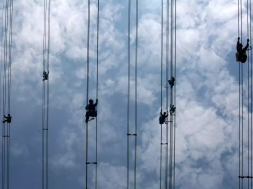 The All India Power Engineers’ Federation (AIPEF) on Monday urged the government to scrap the bidding for privatisation of electricity distribution in Chandigarh.

The All India Power Engineers’ Federation (AIPEF) on Monday urged the government to scrap the bidding for privatisation of electricity distribution in Chandigarh.

“All India Power Engineers’ Federation (AIPEF) has demanded to scrap the bidding for privatisation of electricity in UT Chandigarh in view of the interim order of Punjab and Haryana High Court which puts brakes on privatisation process,” AIPEF spokesperson V K Gupta said in a statement.

The High Court order of May 28 states, “We feel that privatisation is not a panacea for all the ills and privatisation with the blind motive of so-called efficiency falls flat as this department is not only a profitable one but also time and again matched the high standards of customers’ satisfaction and has a big role in maintaining the City Beautiful.”

“With great pain and anguish, it is recorded that we are unable to reconcile with the fact that when the whole world is grappling with the deadly virus when there is no oxygen, no ICUs, a long queue at the cremation grounds and no place in the hospitals, the undue hurry on the part of the administration to hand over the profit-making department to the private entity at this stage of the history and in this situation of the crisis faced by the entire mankind seems to be misplaced,” the order said.

Gupta further said that it is highly regrettable that the UT administration, as well as the Ministry of Power, is going ahead with the privatisation against the principle laid down by the court and this would be a clear case of deliberate contempt of court.

The AIPEF has written to the Ministry of Power about alleged gross irregularity in the bidding process as “Transaction Adviser” of Chandigarh administration is also the chartered accountant of one of the bidders.

This is a case of “conflict of interest” and should be referred to the “High-Level Steering Committee” and nothing has been done to safeguard the interest of employees of UT Chandigarh under the provisions of section 133 of the Electricity Act 2003, it pointed out.

The employees would be the worst sufferers of the privatisation process, it opined.

The representative of the Ministry of Home had emphasised the criticality of safeguarding the interest of employees in the privatisation process in the meeting of the High-Level Steering Committee held on September 17, it added.

Further, the Ministry of Power has proposed that the assets of UT Chandigarh may be transferred to the private party at a nominal cost of Re one where the cost data is not available in the asset register against section 131 of the Electricity Act 2003, it pointed.