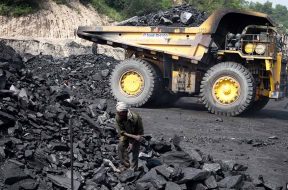 Featured
New Delhi: Indian government subsidies for fossil fuels, including oil and gas, have decreased by 76% over the three years to 2017, but subsidies for the coal industry have remained stable over the same period, a new study by think-tank International Institute for Sustainable Development (IISD), has found. India, the world’s second largest consumer of coal and the fourth largest emitter of carbon dioxide, […]
Read more