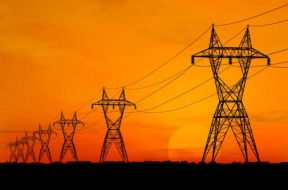 Americas
High temperatures in Houston, the state’s biggest city, have been at least in the mid-90 degrees Fahrenheit after hitting 100F several days earlier in the week, according to AccuWeather forecasts Spot power prices in Texas on Thursday hit $9,000 a megawatt hour (MWh) for second time this week in the real-time market as at least […]
Read more