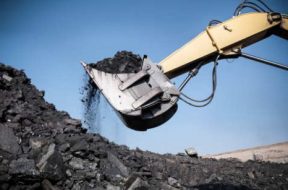 India
India wants to move towards cleaner energy sources, but cost and other factors make it a tall task. Coal is dirty. Really dirty. There is no getting around that fact. It is responsible for 40% of carbon dioxide emissions from fossil fuels. Mining coal wreaks havoc on the environment and on the people who live […]
Read more 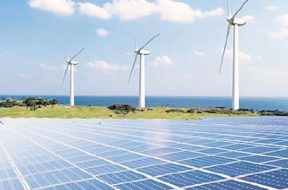 Renewable Energy
Access to cheap energy is essential to India’s sustained accelerated growth. As per International Energy Agency (IEA), India’s aggregate energy consumption will more than double by 2040. India’s economy is the world’s sixth-largest by nominal GDP and the third-largest by Purchasing Power Parity (PPP). It is the world’s fastest growing major economy, as well. India […]
Read more