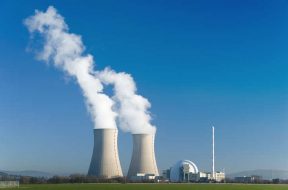 Europe & UK
Nuclear-dependent France aims to reduce the share of atomic power in its electricity generation to 50 per cent by 2035 from 75 per cent currently PARIS : France could shut down its next two nuclear reactors in 2025-2026 if market conditions are right, earlier than expected as it presses ahead with plans to close 14 […]
Read more Europe & UK
French Energy Minister Borne told a parliamentary hearing the decision on new reactors will come after the start-up of EDF’s Flamanville 3 EPR reactor PARIS : The French government, which has asked state-controlled utility EDF to look into the feasibility of building six new EPR reactors, said it would not decide whether to go ahead […]
Read more