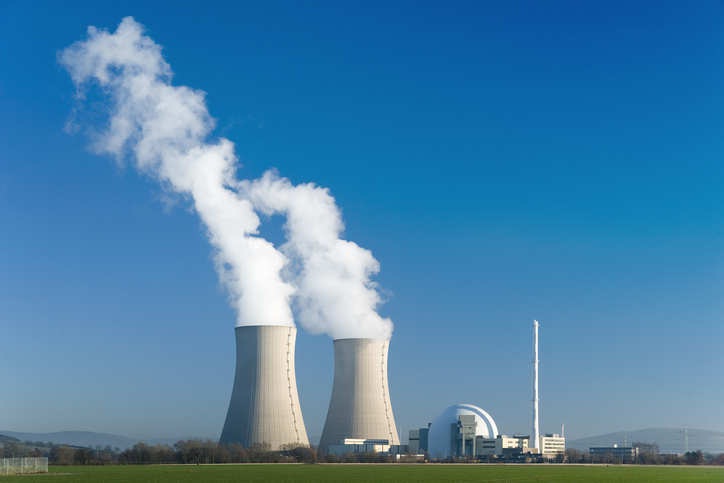 PARIS : France could shut down its next two nuclear reactors in 2025-2026 if market conditions are right, earlier than expected as it presses ahead with plans to close 14 reactors by 2035, a government consultation document showed on Tuesday.

Nuclear-dependent France aims to reduce the share of atomic power in its electricity generation to 50% by 2035 from 75 per cent currently.

France’s oldest two reactors at the Fessenheim nuclear plant will stop production in February and June this year. The next closures had been expected in 2027-2028.

“If certain conditions relating to electricity prices and the evolution of the European electricity market are met, the closure of two additional reactors could happen in 2025-2026,” the public consultation document on energy policy said.

It added the decision on the early shutdowns would be made in 2023.

State-controlled utility EDF, which operates France’s 58 nuclear reactors, has proposed to the government that it studies the shutdown of pairs of reactors at its Blayais, Bugey, Chinon, Cruas, Dampierre, Gravelines and Tricastin plants as part of the nuclear phase out.