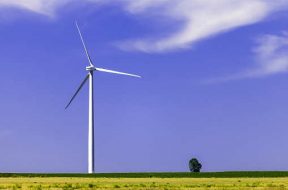 India
In a first by any state, GERC has said that developers should name at least three such manufacturers/contractors, so that the project is not held up later BENGALURU: Gujarat’s power regulator has laid down that all bidders in auctions for wind projects should also specify the equipment manufacturers and EPC contractors they have tied up […]
Read more