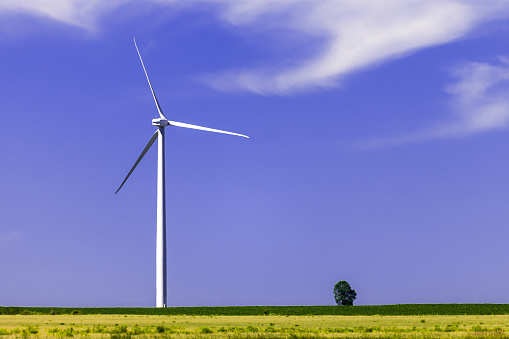 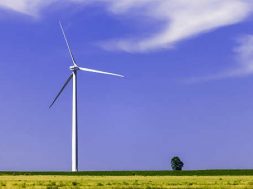 In a first by any state, GERC has said that developers should name at least three such manufacturers/contractors, so that the project is not held up later

BENGALURU: Gujarat’s power regulator has laid down that all bidders in auctions for wind projects should also specify the equipment manufacturers and EPC contractors they have tied up with to execute the project.

In a first by any state, Gujarat Electricity Regulatory Commission (GERC) has said that developers should name at least three such manufacturers/contractors, so that the project is not held up later if one of them is unable to fulfil its commitments. The order was passed following a petition by Gujarat Urja Vikas Nigam Ltd (GUVNL), the state’s main discom.

“GUVNL has submitted the reasons for adding criteria as pre-qualification so as to ensure timely completion of the project and at the same time preventing unnecessary pressure from the bidders over the OEMs(original equipment manufacturers) for dynamic and aggressive price,” GERC said in its order on Tuesday.

The order added that tying up with more than one OEM and EPC contractor would give developers more bargaining power to get the most economical rate to bid for. And, in case of non-supply by an equipment manufacturer for any reason, the bidder would have the flexibility to turn to any of the other two suppliers and ensure the project is completed on time.

“Not a single developer has defaulted so far, why introduce this clause now? This is obviously done to favour the generators,” said an executive of a major IPP, on the condition of anonymity. “It will certainly be challenged by IPPs.”

An equipment manufacturer disagreed. “In most countries, land, equipment manufacturer and financing are tied up before bidding takes place,” he said. He also said the GERC order would reduce the IPPs ability to negotiate with different generators after the bid had taken place and hence they were not enthused by GERC’s stance.