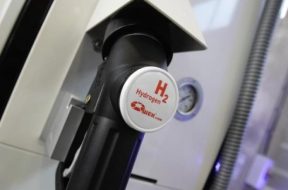 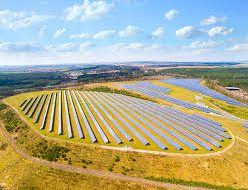 Featured
Countries which have signed the agreement until now include India, France, Australia, the United Arab Emirates, the United Kingdom, Japan, amongst others Washington DC: Palau, an archipelago of over 500 islands in Oceania, on Tuesday became the 76th signatory country to join the International Solar Alliance. “President of the Republic of Palau H.E. Tommy E. […]
Read more