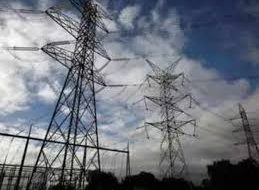 India
With the situation turning grim, the Punjab State Power Corporation Limited (PSPCL) is imposing power cuts of two-three hours due to the mismatch between demand and supply, an official said Chandigarh : The state electricity board in Punjab announced that it would have to impose power cuts of at least two-three hours from Tuesday evening […]
Read more