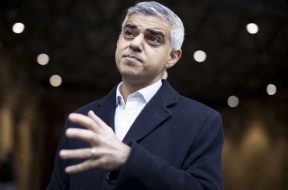 Featured
A new renewable energy company set up by the Mayor of London officially launched on Monday, claiming it could save London households up to £300 a year. London Power will officially begin switching customers over to its energy this week. The renewable energy provider is a joint venture between the the Mayor’s office and Octopus […]
Read more