A Serious Contender To Lithium-Ion Batteries 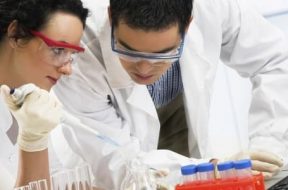 Lithium Ion Batteries
Sodium batteries are among the more advanced challengers to lithium ion dominance but, like other alternatives to Li-ion batteries, they have been plagued by persistent problems with their performance. Now, a team of South Korean scientists have reported an improvement that could bring sodium batteries into the spotlight. The team reports in a study published […]
Read more