November 13, 2019 Anand Gupta
0
0
United Nations : The UN is “very appreciative” of India’s donation of the Gandhi Solar Park and is using the electricity it generates, according to Farhan Haq, the deputy spokesman for Secretary-General Antonio Guterres. “We are using solar panels. As you know, India had donated that, and we’re very appreciative for the donation,” he said […]
Read more 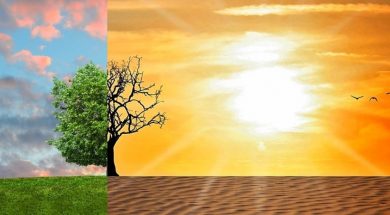 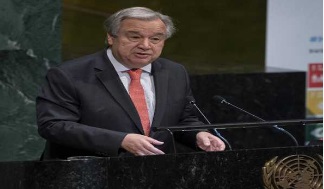 July 23, 2019 Anand Gupta
0
0
New Delhi: The UN SecretaryGeneral António Guterres has called on the world leaders to visit New York on 23 September this year with concrete, realistic plans to enhance their nationally determined contributions by 2020, in line with reducing greenhouse gas emissions by 45 per cent over the next decade, and to net zero emissions by […]
Read more 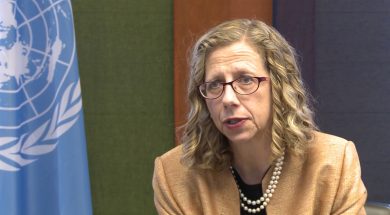 June 27, 2019 Anand Gupta
0
9
NEW YORK: The United Nations’ new environment chief, Inger Andersen, will push for fossil fuel workers to get a chance at joining the growing green energy sector, she said in an interview. The Danish economist, who began as executive director of UN Environment earlier this month, emphasized the need to care for those left unemployed […]
Read more 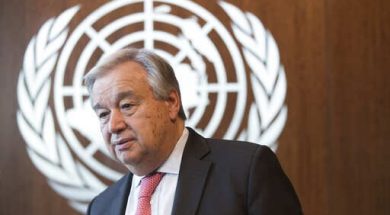 May 13, 2019 Anand Gupta
0
8
In a strong message for action on climate change, Guterres said international political resolve was fading and it was the small island nations that were “really in the front line” and would suffer most Wellington: UN Secretary General Antonio Guterres launched a brief South Pacific tour in New Zealand Sunday, warning the world was “not on track” to limiting […]
Read more 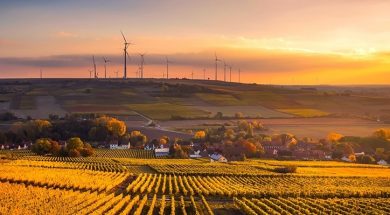 April 29, 2019 Anand Gupta
0
19
The whole new concept of ‘green jobs’ aims to reduce carbon footprints in the ecosystem and minimize human extracting traditional fuels from nature. As the world faces rising effects of climate change which have endangered the survival of the human race on earth, there is a need to produce more ‘green jobs’ which can deteriorate […]
Read more