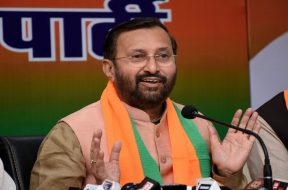 India
The members of United Nations negotiated and adopted the Paris Agreement in which India made four commitments, including reducing greenhouse gas emission intensity of its GDP by 33-35 per cent below 2005 levels by 2030, under its NDC. In the run up to two key United Nation’s summits on Climate Change this month, India has […]
Read more