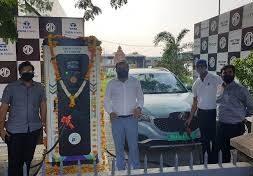 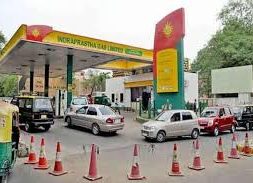 Taiwanese solar module maker Neo Solar Power Corporation (NSP) has announced that it will be using its P-type Double Glass and Double Side generation modules for the first time in a rooftop solar system in Taiwan.

NSP will use 6,500 pieces of what it calls Glory BiFi Series modules for the project. The company claims this series of modules have 10 to 20% higher power generation than conventional solar modules.

The 2 MW Glory BiFi solar system will come up on the roof of the Training and Employment Center of Tainan’s Government in Southern Tainan. An agreement was signed between NSP and Taiwan’s Workforce Development Agency, Ministry of Labor on June 13. NSP plans to complete the project by December 2017.

70
previous Yingli Solar Brings Star Products to PV JAPAN 2017
next Despite decline in own consumption, China backs hundreds of coal power projects around the world: Report